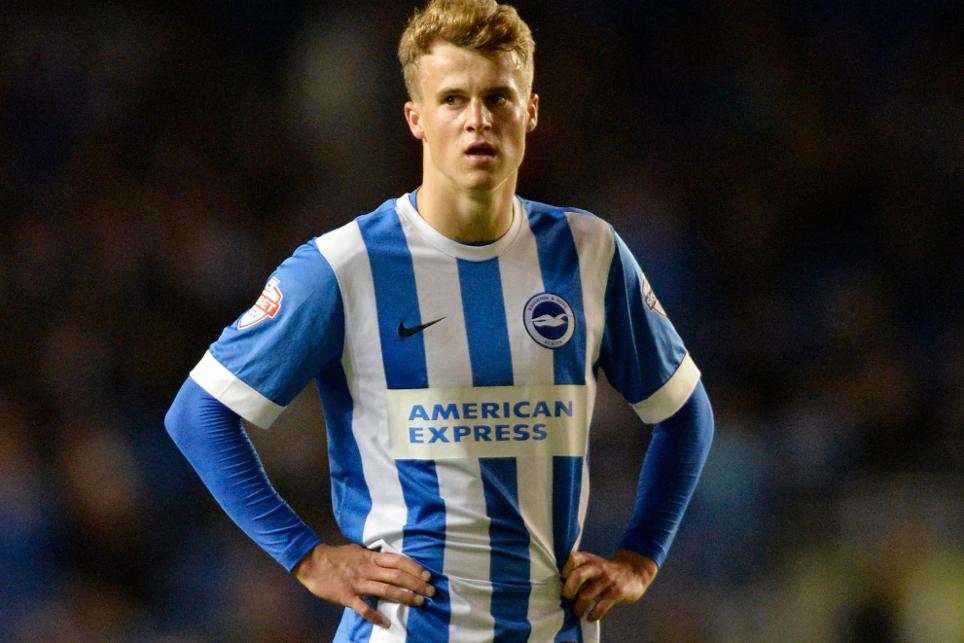 Brighton & Hove Albion kept their fifth clean sheet of the Premier League 2 season as they were held to a goalless draw by Blackburn Rovers in Division 2 at Crawley's Checkatrade.com Stadium.

Solly March started for the Seagulls as he continued his injury comeback but he could not inspire his team to victory, as their winless league run stretched to four matches.

The point lifted Rovers to fifth in the table.

Brighton travel to face Stoke at the bet365 Stadium on Saturday while Blackburn are also on the road for their next fixture as they meet West Bromwich Albion at Aggborough on Monday.