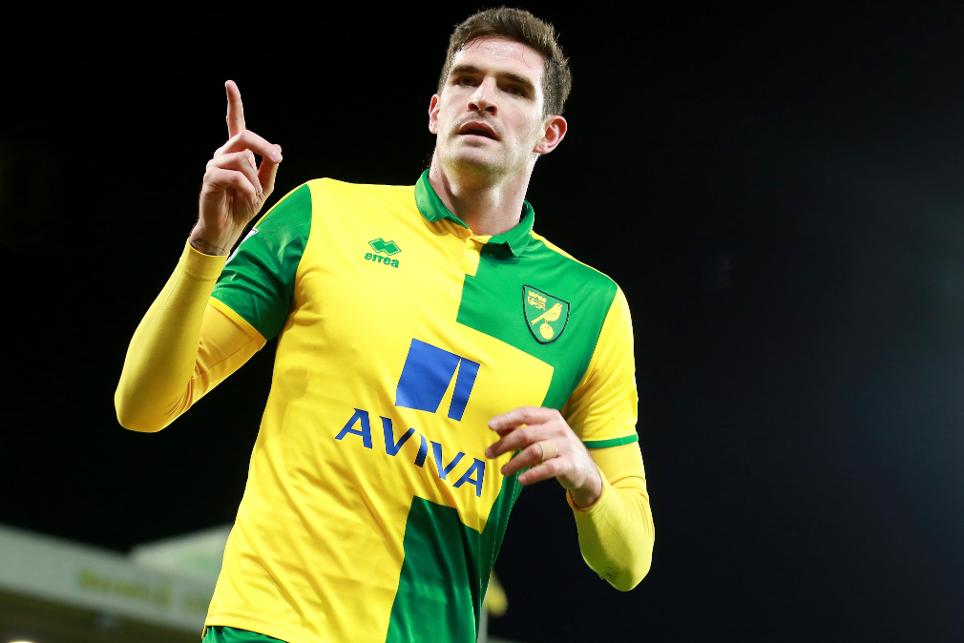 Kyle Lafferty scored as Norwich City fought back to claim a 2-1 victory over West Bromwich Albion in Premier League 2 Division 2.

The Northern Ireland striker slammed a sixth-minute equaliser into the roof of the net at Carrow Road, shortly after Danny Barbir had given the visitors the lead at a corner.

The Baggies' Rayhan Tulloch had an effort cleared off the line before substitute Louis McIntosh scrambled in a 90th minute winner to seal the Canaries' second successive victory.

Read the full report as City's youngsters come from behind to see off West Brom. #ncfc

REPORT: @DannyBarbir is on target for Albion's #PL2 side but @NorwichCityFC take all 3 points at Carrow Road https://t.co/IOMOQqqtiv #WBA pic.twitter.com/Ue0Tht4f2W

Norwich and West Brom are both in action again next Monday, with the Canaries entertaining Wolverhampton Wanderers at Carrow Road and the Baggies taking on Blackburn Rovers at Aggborough.