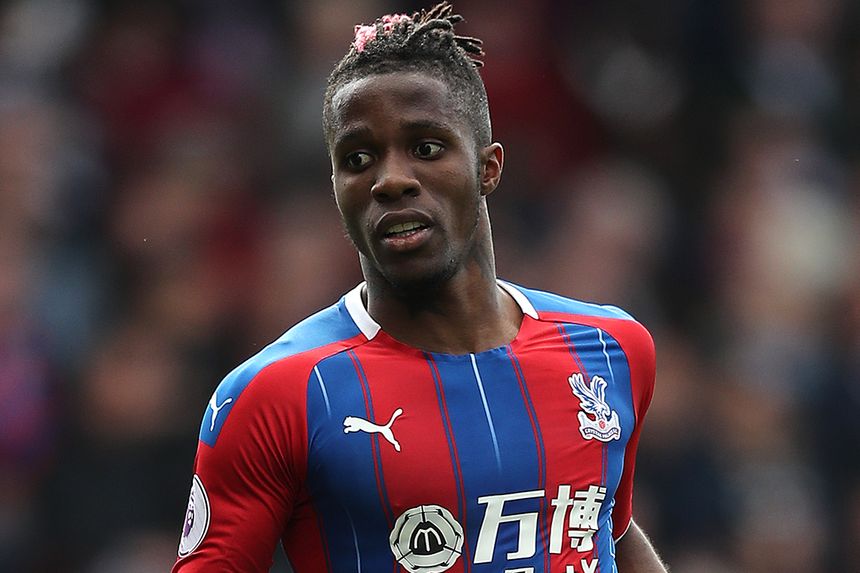 His FC Rickochet team saw off Mithun Majithia's Meefs Majic side 78-60 in the final.

Mithun, from England, took a four-point transfer hit for Gameweek 38.

But his signings, Jamie Vardy and Ryan Fraser, both blanked.

Ricky resisted the temptation to tinker, using his one free transfer on Vardy.

The four points he saved certainly helped but it was fine performances from two assets that only he owned which made all the difference.

And Southampton winger Nathan Redmond brought in another 10 with a goal and maximum bonus points from Saints' 1-1 draw with Huddersfield Town.

The two finalists had a handful of similar players for their Gameweek 38 showdown.

Ricky and Mithun both handed the armband to Sergio Aguero, and the Manchester City striker rewarded their faith by scoring at Brighton & Hove Albion to return a 12-point captaincy haul.

But Mithun's key differential, Mohamed Salah, was a big disappointment.

The Liverpool attacker earned only three points at home against Wolverhampton Wanderers.

Mithun did win one major battle, however, as he finished with an overall ranking of 1,784 to Ricky's 2,783.