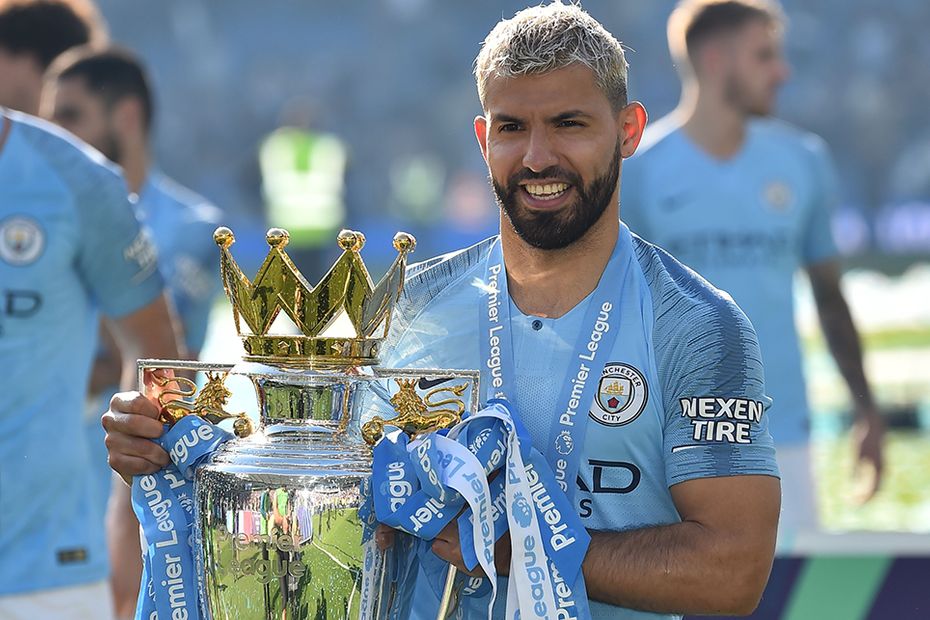 His #TheyAreUs team stayed well clear, on 2,659 points, of a fast-finishing James Sutton in second place.

Levy scored 71 points in Gameweek 38, with seven of his XI bringing in returns.

But it was some canny transfer business that eased any major last-day jitters.

Adam rolled over a free transfer from Gameweek 36 to bring in Sergio Aguero, a player owned by his nearest rivals.

He then handed the Manchester City striker the armband, bringing in 12 points.

His other move also paid dividends as Nathan Redmond scored and was awarded maximum bonus for a 10-point haul in Southampton's 1-1 draw with Huddersfield Town.

Having led FPL since Gameweek 29, Levy's victory was a reward for planning and patience as he took a transfer hit on only four occasions all season.

Compatriot Andrew Green rounded off the top three with a 78-point haul that took him from eighth place to a podium finish.

Further down the standings, two managers burst into the top 10 on the final day.

But the ultimate glory remained with Levy, the 2018/19 FPL champion.