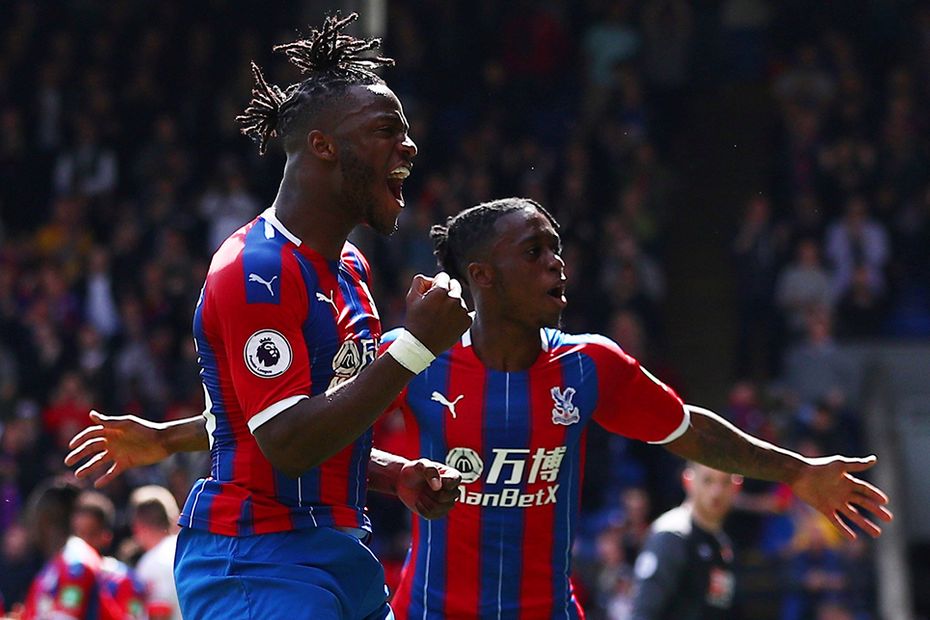 Crystal Palace achieved a goalscoring feat they have only managed twice previously in the Premier League when they beat AFC Bournemouth 5-3. Read below for more on this and all the must-know stats from Matchweek 38.

Manchester City have won 32 Premier League matches this season, equalling their own record from 2017/18 for most victories in a single campaign in the competition.

Arsenal's Pierre-Emerick Aubameyang (31) is only the second Premier League player to score 30+ goals in all competitions this season, after Sergio Aguero.

Crystal Palace have scored five goals in a Premier League match for only the third time ever, last doing so with a 5-0 win over Leicester City in April 2018.

Chelsea ended the season in third position, the 13th time in the last 16 seasons they have finished in the top three of the Premier League.

Liverpool's tally of 97 points would have been enough to win the Premier League in all but one of the previous 26 seasons of the competition (2017/18).

Manchester United have only kept two home clean sheets in the Premier League this season, their fewest at Old Trafford in a top-flight campaign since 1962/63, with two.

Nathan Redmond has scored as many Premier League goals under Ralph Hasenhuttl in 23 appearances (six) as he managed in his previous 75 Southampton matches beforehand.

Christian Eriksen's goal for Tottenham Hotspur was the 1067th Premier League goal this season, breaking the previous record of 1066 goals in a 380-match campaign. In total, there were 1,072 goals in 2018/19.