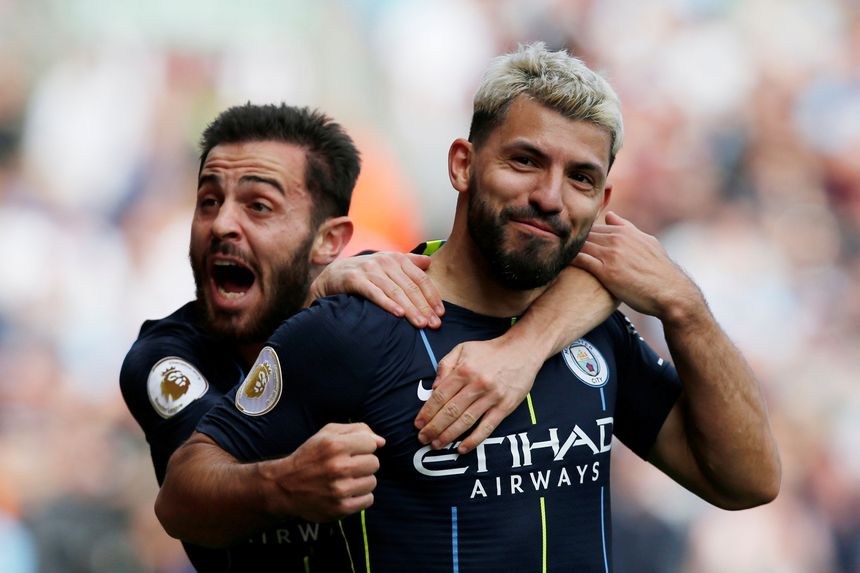 Pep Guardiola has called on his Manchester City players to remain calm if they are frustrated on Sunday in their quest for back-to-back Premier League titles.

City lead Liverpool by a point and know that beating Brighton & Hove Albion would guarantee them the Trophy.

But the champions' last three victories have all been in matches that were goalless at half-time, while the Seagulls have been resilient in defence, conceding only three times in their last four fixtures.

Guardiola is expecting a test at Brighton and wants his team to continue the patient approach that has brought so much success in 2018/19.

"If the game is going bad we will be calm, we have to have a plan and follow a plan like we have done all season."

City could be helped in this approach by the return of Kevin De Bruyne from injury, although Fernandinho has been ruled out of the trip south.