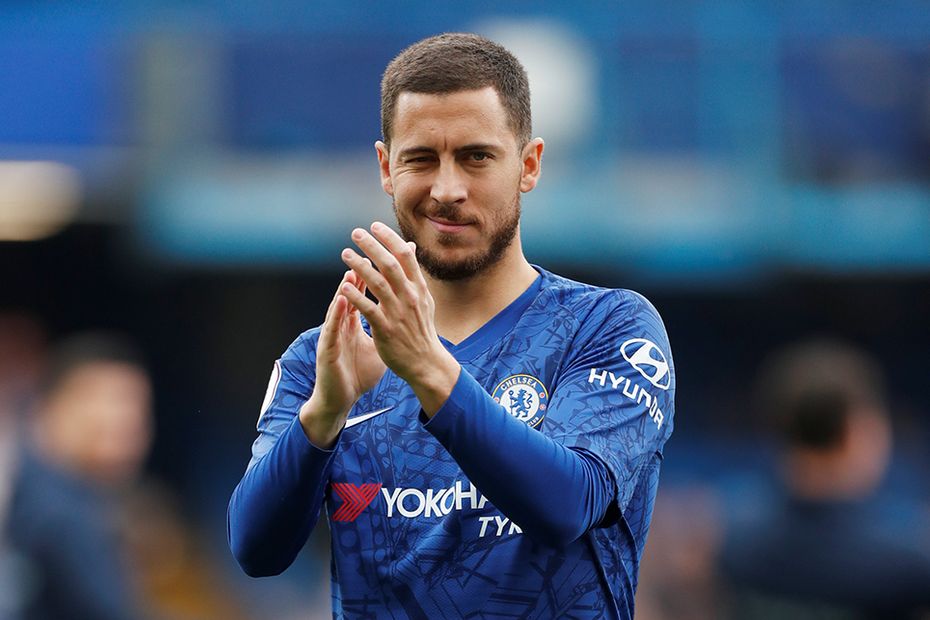 Eden Hazard has taken the lead in the race for the 2018/19 Playmaker Award after providing two assists in Chelsea's 3-0 win over Watford.

The Belgian took his tally of assists to 15 this season, in a match that confirmed the Blues' top-four finish and place in the UEFA Champions League for next season.

Hazard also has more assists than any other player in the top five European leagues this season, ahead of a final-day trip to Leicester City.

The Belgian has moved above AFC Bournemouth winger Ryan Fraser, whose corner resulted in Nathan Ake's winner against Tottenham Hotspur on Saturday. Fraser is on 14 assists, and faces Crystal Palace away in Matchweek 38.

The player with the most assists at the end of the campaign will claim the Playmaker of the Year award, presented by Cadbury, the official snack partner of the Premier League.