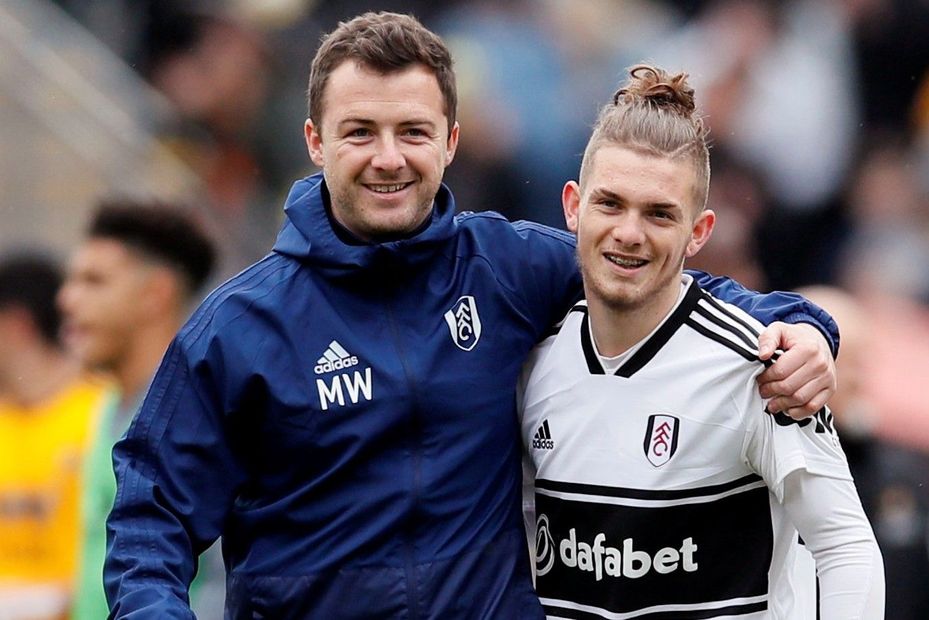 It was a day for youth in the Premier League as Harvey Elliott became the youngest player in the competition's history.

At the age of 16 years and 30 days, Elliott broke a 12-year record when he was introduced as a late substitute on Saturday in Fulham's 1-0 defeat at Wolverhampton Wanderers.

The midfielder overtook by 38 days the record set by another Fulham player, Matthew Briggs, in 2007.