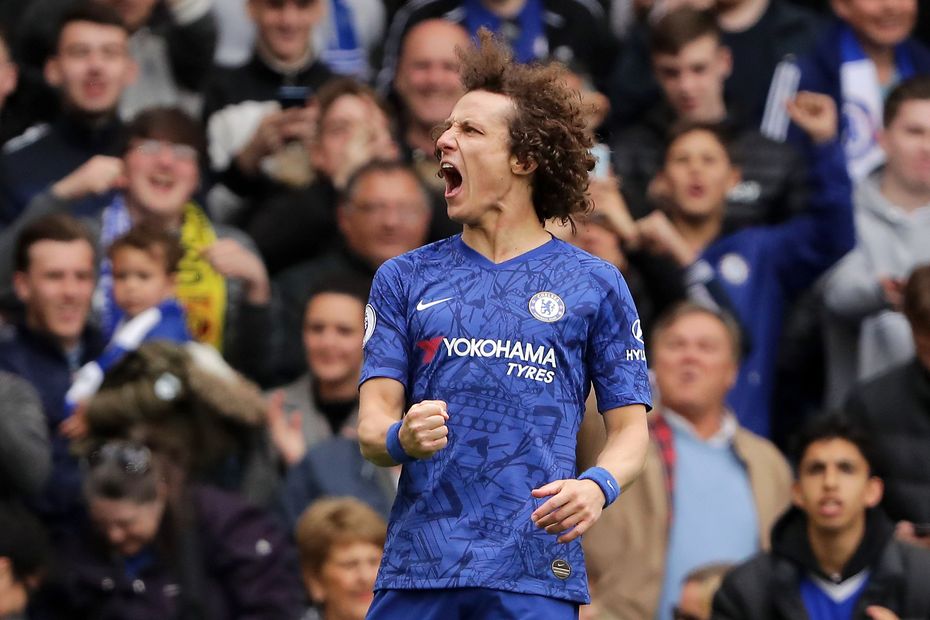 Blues move into third place thanks to goals from Loftus-Cheek, David Luiz and Higuain against Watford at Stamford Bridge

Chelsea confirmed a top-four finish in the Premier League with a 3-0 victory over Watford at Stamford Bridge.

Watford had the better of the first half and Kepa Arrizabalaga brilliantly saved a header from Troy Deeney, while Chelsea lost N'Golo Kante to an early injury.

Ruben Loftus-Cheek was Kante's replacement and only three minutes after half-time he headed in the opener from Eden Hazard's cross.

The Blues' advantage was doubled on 51 minutes as David Luiz got on the end of Hazard's 15th assist of the season, the most in the Premier League, to head past Ben Foster.

Foster was beaten for the third time on 75 minutes by Gonzalo Higuain's lofted finish.

The result moves Chelsea into third on 71 points, a place and point above Tottenham Hotspur, with their top-four place confirmed after Arsenal could only draw at home to Brighton & Hove Albion.