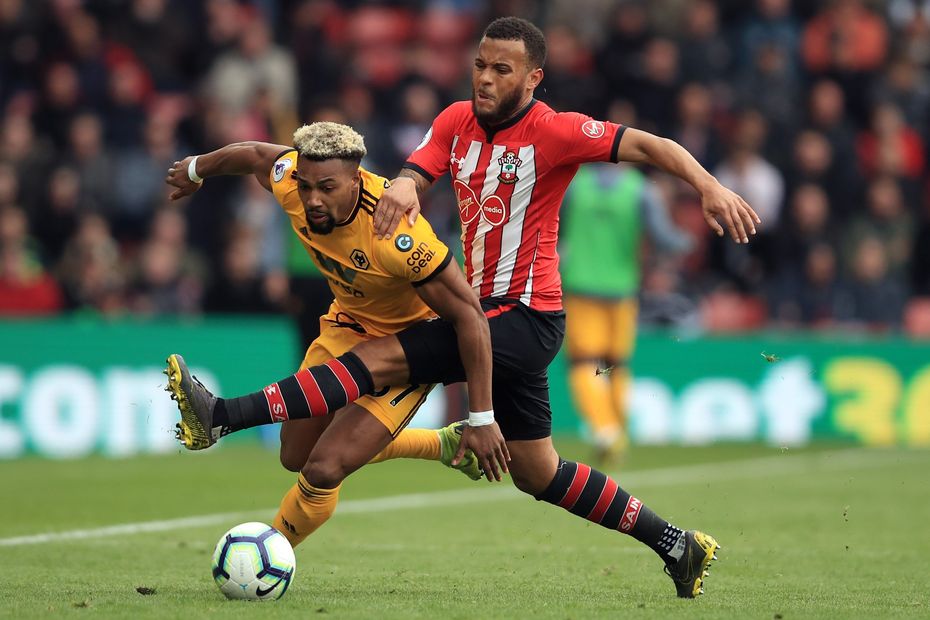 On World IP Day, Premier League reveals it has blocked or removed 175,000 streams in the UK this season

The Premier League’s industry-leading anti-piracy programme is playing a key role in its ability to market, sell and protect its intellectual property (IP).

On World IP Day, the League has announced that it has blocked or removed 175,000 streams in the UK this season, with the High Court blocking order it was granted last summer a key factor.

An EY report analysing the economic and social impact of the Premier League demonstrated how important protecting the League’s IP is to the UK’s broadcast industry exports.

It found the League's £1.1billion per year (£3.3billion for 2016-2019) represented a substantial proportion of the UK’s total TV exports.

The Premier League has been at the forefront of protecting its content, and the investment made by media companies in its rights with a holistic anti-piracy programme including blocking orders, investigations into suppliers of illicit streaming devices, and private prosecutions against illegal businesses that rip-off its content.

The UK element of the League’s anti-piracy work is long-established, but the global nature of its operation has grown significantly. It works with law enforcement authorities and Governments all over the world to protect its rights.

This includes recently supporting Spanish police and Europol in operations in Europe, working with Thai authorities in their raids against a network of illegal websites, and just this month successfully obtaining a blocking order in Singapore in relation to eight prolific pirate websites.

In February 2019, the League took its global programme a step further by opening its first international office, in Singapore, with the principal role of IP protection and supporting the efforts of its rights holders across the region to combat unauthorised access to the Premier League, whether via the sale of streaming devices or through pirate websites.

"If we don’t support IP, we risk the future of great sport and entertainment being produced in this country"

"The high-quality football put on by our clubs attracts fans to watch the Premier League but IP protection plays a key role in ensuring as any fans as possible watch through the right channels," said Premier League Director of Legal Services Kevin Plumb.

"In this context, it is extremely pleasing that UK live Premier League viewing figures have increased 7 per cent this season.

"We have invested in cutting-edge technology, combined with wide-ranging anti-piracy actions to make it as difficult as possible for football piracy to operate in the UK. Globally, we are doing more than ever to protect our content and support our rights holders.

"If there is one message I would like to get across to fans on World IP Day, it is that legitimate investment in the Premier League from the likes of Sky and BT in the UK, and rights holders across the world, underpins the ability of clubs to acquire and develop star players, build great stadiums and support the sport at all levels.

"If we don’t support IP, we risk the future of great sport and entertainment being produced in this country.”