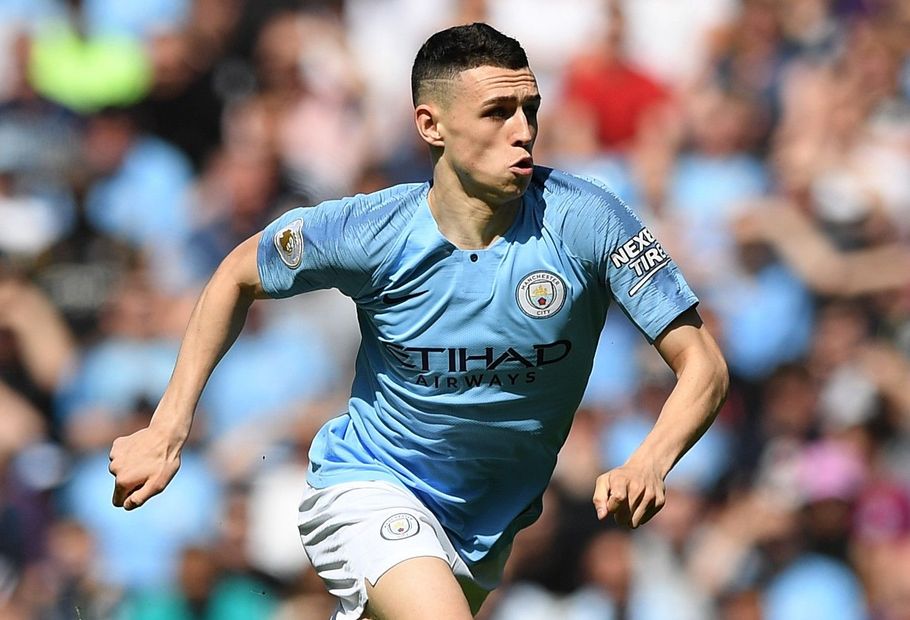 For weeks managers had to weigh up whether players with two matches in one Gameweek were better prospects than those with a single fixture.

Now all players in the game have only one match per Gameweek until the end of the season.

At the same time, managers are looking for replacements for Kevin De Bruyne, Callum Hudson-Odoi and Richarlison, all of whom have picked up injuries.

It all points to an active week in the waiver markets as managers also look to get rid of players who were valuable for their Double Gameweeks but not so much now.

Here is a look at players to target who could be available on the waiver wire.

Brighton & Hove Albion are battling for their safety and host low-scoring opposition in Newcastle United this weekend.

Apart from Alisson, Ederson and Hugo Lloris, who are almost certainly owned, Ryan has the best chance of a clean sheet.

If he is not available, Ben Foster and Angus Gunn are good options.

As Liverpool only had one match in the last Gameweek, there is a chance Matip will be available with Huddersfield Town coming to Anfield.

If not, take a risk on someone like Juan Foyth or John Stones.

Fabian Schar or Ryan Bertrand are safer picks without the same upside.

Foden scored his first Premier League goal at the weekend but was rested for the Manchester derby.

Will a visit to Burnley result in a start to help City rotate for the home stretch?

It is certainly worth the risk. Other intriguing options are Harvey Barnes against Arsenal, who have struggled away from home, and Ryan Babel against relegation-fighting Cardiff City.

Almost all good forward options will be taken so, for managers on the waiver wire, it is a case of seeing who is available and has a decent chance of returns.

Grant has been productive for Huddersfield Town and could be worth bringing in despite a trip to Anfield.

On the off-chance they are available, look at Ayoze Perez, Ashley Barnes and Christian Benteke. The latter's goal against Arsenal could be a sign of a return to form.