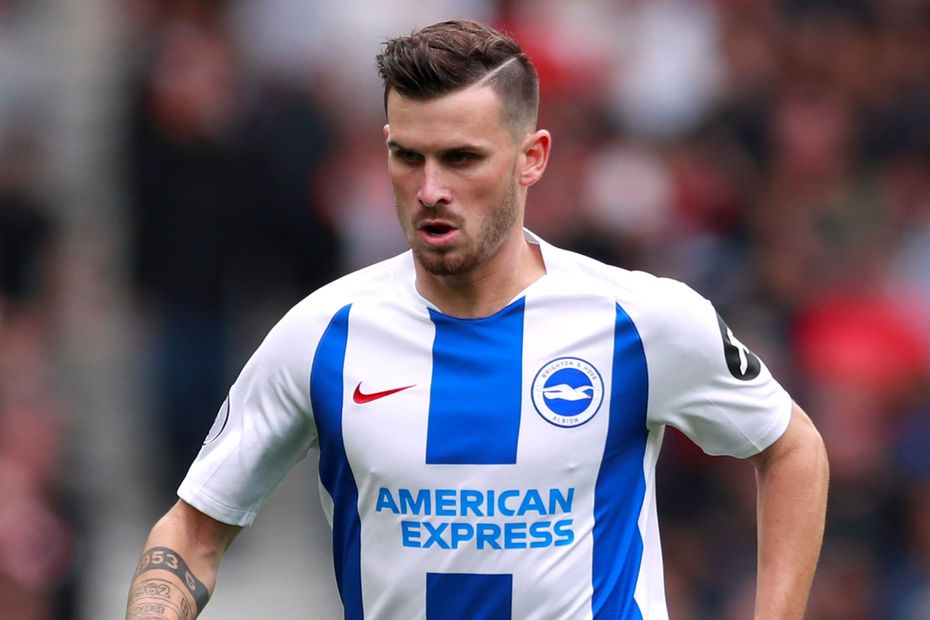 GW36 Ones to watch: Virgil van Dijk
Duffy: We've got our belief back External Link
The fight to avoid relegation - the run-in

Last season, Gross produced all seven of his goals and six of his eight assists at the Amex Stadium, where Brighton host Newcastle United on Saturday.

While he has managed only one goal in his 11 home appearances this term, the statistics show that Gross remains a key creator on home turf.

Over his last four home matches, his 15 chances created are more than any other player in FPL.

His attacking numbers fare well when assessed against his recent away appearances.

In his last four matches at the Amex Stadium, Gross has averaged a shot every 36.1 minutes and a key pass every 19 minutes.

But away, those averages for the last four fixtures drop to 154 minutes per shot and 39 minutes per key pass.

Gross’s ability from dead-ball situations could be key against Newcastle.

He created 36 chances from set-pieces last season, joint-top among all players.

Newcastle have conceded 155 chances from set-pieces, which ranks in the bottom two for the league.

That points to a potentially successful weekend for Gross and any manager with him in their team when the deadline of 19:00 BST on Friday 26 April arrives.