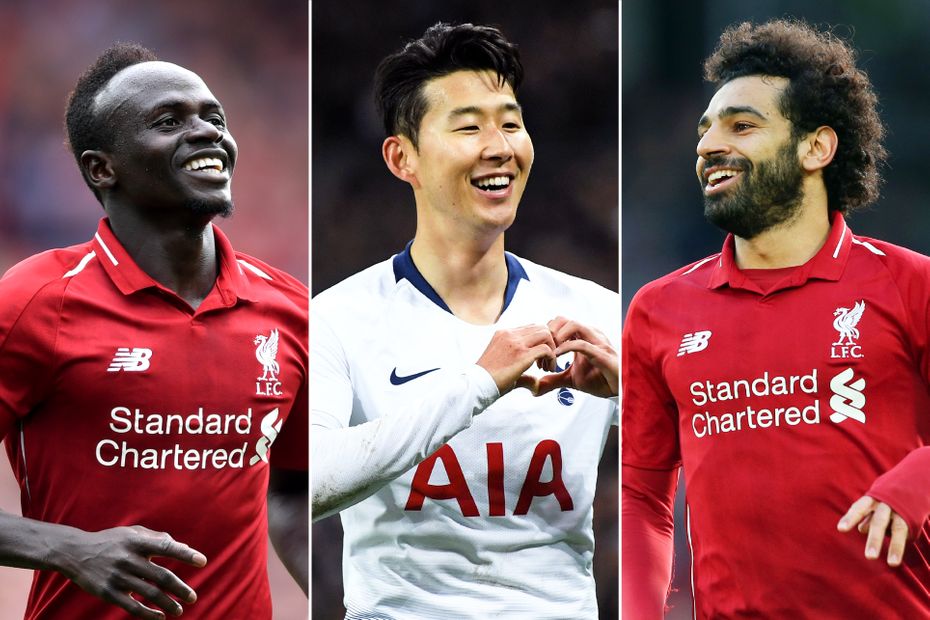 A home match with Huddersfield Town promotes Liverpool’s key attackers for the Gameweek 36 captain's armband, but Fantasy Premier League managers should not ignore options such as Son Heung-min (£8.8m).

Mohamed Salah (£13.2m) and Sadio Mane (£10.0m) are the natural favourites for captaincy as Liverpool look to return to the top of the table on Friday evening.

Salah has improved his form of late. His Gameweek 35 assist for winning a penalty against Cardiff City means he has produced attacking returns in four successive matches for the first time this season.

But he has been overshadowed at Anfield recently by Mane, who has racked up 38 FPL points in his last four home fixtures, compared with Salah's 21.

Overall, Mane has 10 goals and an assist over the last 13 Gameweeks, compared with Salah’s five goals and three assists.

The argument for Son as an armband alternative is bolstered by his fine record against West Ham United.

The South Korean has three goals and two assists in Tottenham Hotspur's last three meetings with the Hammers in all competitions.

Importantly, Son is also suspended for Spurs' UEFA Champions League match with Ajax on Tuesday, reducing the chances of him being rotated on Saturday lunchtime.

Both Liverpool and Spurs boast other players as captain options.

Holly Shand (@FFCommunity_): I can’t look past Liverpool this week, with one of the league’s best attacks hosting relegated Huddersfield. I can’t afford Salah so I plan to transfer in Mane and captain him. Either looks good and the Triple Captain chip comes into play if you still have it.

Ash (@FPLHints): Mane may be a contender as a safe pick, but if you want an outsider then consider Dele Alli (£8.8m). He got an assist in his last outing and Spurs are yet to guarantee UEFA Champions League football for next season. He hasn't scored since Gameweek 23 but is certainly due a haul and West Ham are there for the taking.

Lee Bonfield (@FPLFamily): Mane and Salah are good options. If you need a differential, James Milner (£5.6m) didn’t start against Cardiff, only seeing 15 minutes of game time, and is on penalties with a 100 per cent spot-kick success rate this season.

Josh Landon (@hailcheaters): While I will almost certainly be going with Mane, if you're chasing down managers in your mini-league I would strongly consider Roberto Firmino (£9.3m) or Son instead. Firmino was recently rested and is a near-certainty to start on Friday, while Son can't play in the first leg against Ajax and is as explosive as they come.

Neal Thurman (@nealjthurman): I have concerns that Liverpool might rotate against Huddersfield. Man City facing in-form Burnley will mean all hands on deck and I'll look to Raheem Sterling (£11.6m).

Paul Gee (FPLPaulGee): It's hard to look past Liverpool, given Jurgen Klopp’s comments about not needing to rest players. Son is an alternative due to his ban in Europe.