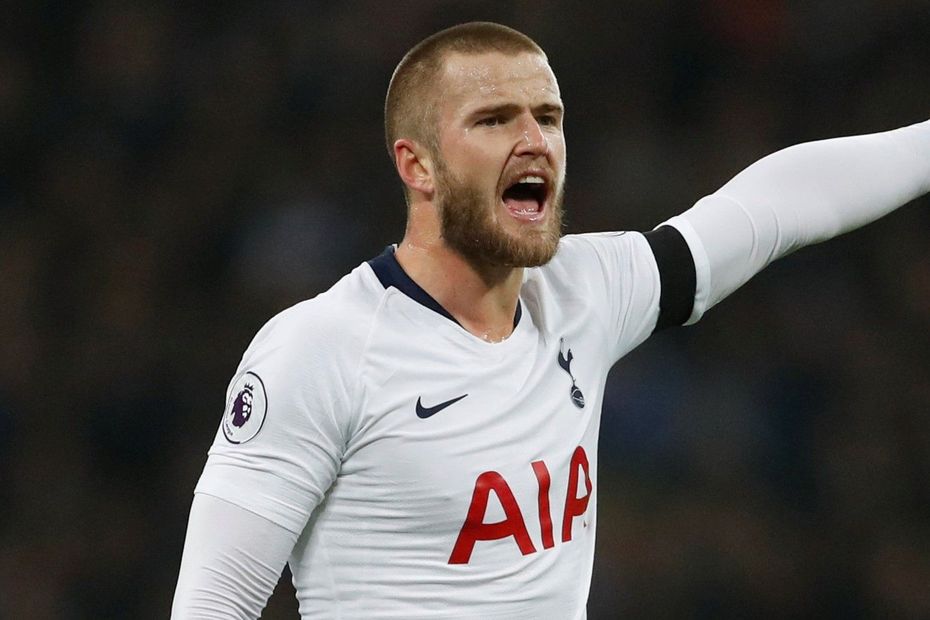 Eric Dier says he has learned a lot about himself over the past four months after injury and illness kept him on the sidelines.

The Tottenham Hotspur midfielder made just three starts since 15 December before returning to the teamsheet for Saturday’s trip to Manchester City after suffering appendicitis and tonsillitis.

Dier says the period on the sidelines has given him context and he hopes his return can help Spurs claim a top-four place starting with the visit of Brighton & Hove Albion.

“It’s been a very difficult period but at the same time a period where I’ve been able to learn a lot of things, re-assess a lot of things, learn about myself and that’s what I’ve tried to do,” he told Spurs’ official website.

"Touch wood, I can kick on now and help the team."