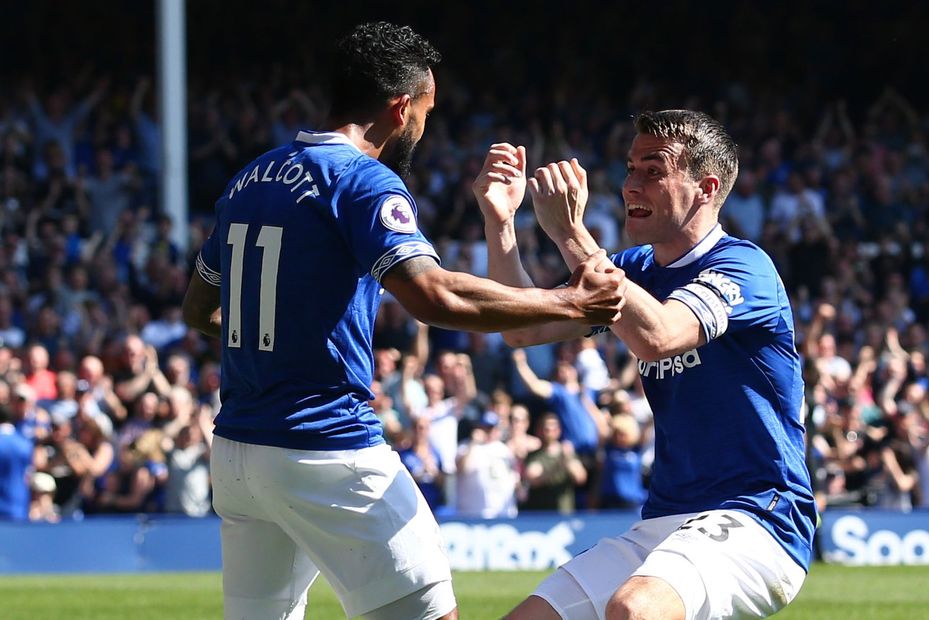 Not only was their triumph through goals by Richarlison, Gylfi Sigurdsson, Lucas Digne and Theo Walcott, Everton's biggest ever over Man Utd in the Premier League, it was also their first over the Red Devils for four years.

Not since a 5-0 win in October 1984 have the Toffees enjoyed such a margin of victory over Man Utd in any competition.

But Sunday’s victory was part of a growing trend of home joy against the league’s most successful club.

After Everton won only three of their first 20 home league matches against United, losing 14, they have since claimed three points from four of their last seven home encounters against them.

But it is not only United who have struggled at Goodison Park this season.

The 10 league points Everton have claimed at home to the top-six clubs this season, winning three and drawing one of six matches, are more than any other team outside that group.

Only Manchester City, with 15, Liverpool, with 13, and Chelsea, with 11, have earned more home points against the division’s leading six sides in 2018/19.