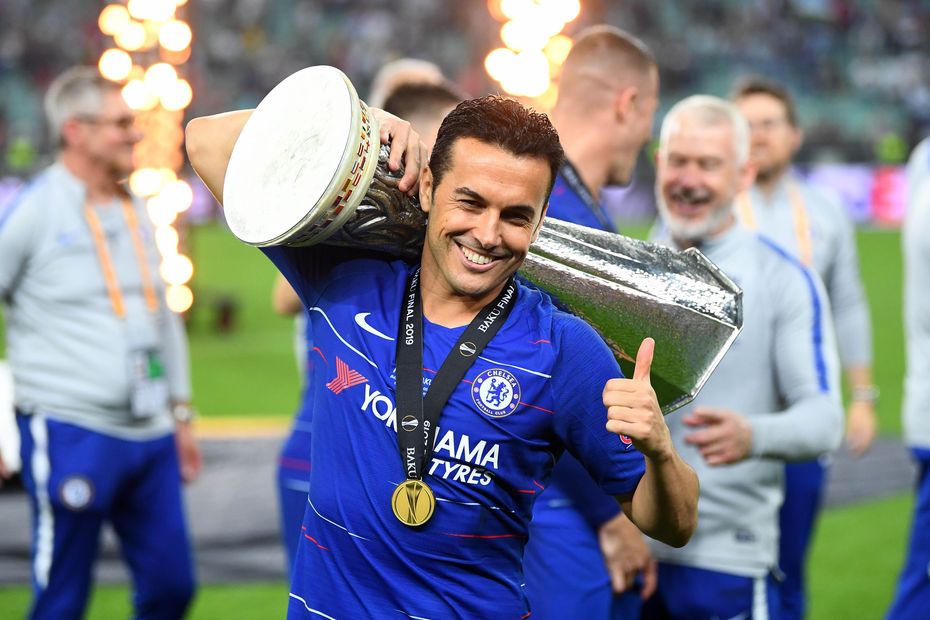 Chelsea's 4-1 victory over Arsenal in the UEFA Europa League final means the Premier League's places in next season's UEFA club competitions have all been finalised.

Ordinarily, Premier League teams placed between first and fourth qualify for the group stage of the UEFA Champions League (UCL).

The fifth-placed club go into the group stage of the UEFA Europa League (UEL).

The top four teams in the 2018/19 table secured their places in the UCL group stage: Manchester City, Liverpool, Chelsea and Tottenham Hotspur.

Because Man City won both the EFL Cup and the FA Cup, their EFL Cup spot in the UEL second qualifying round goes to seventh-placed Wolverhampton Wanderers.

After finishing fifth, Arsenal will start next season in the UEL group stage.

Arsenal would have secured a UCL group-stage place, becoming the fifth Premier League team in the competition, if they had beaten Chelsea in Baku.

Sixth-placed Manchester United will enter the UEL in the group stage.

The winners of the UCL also qualify for the competition next season but Liverpool and Spurs have already done so through their league positions.