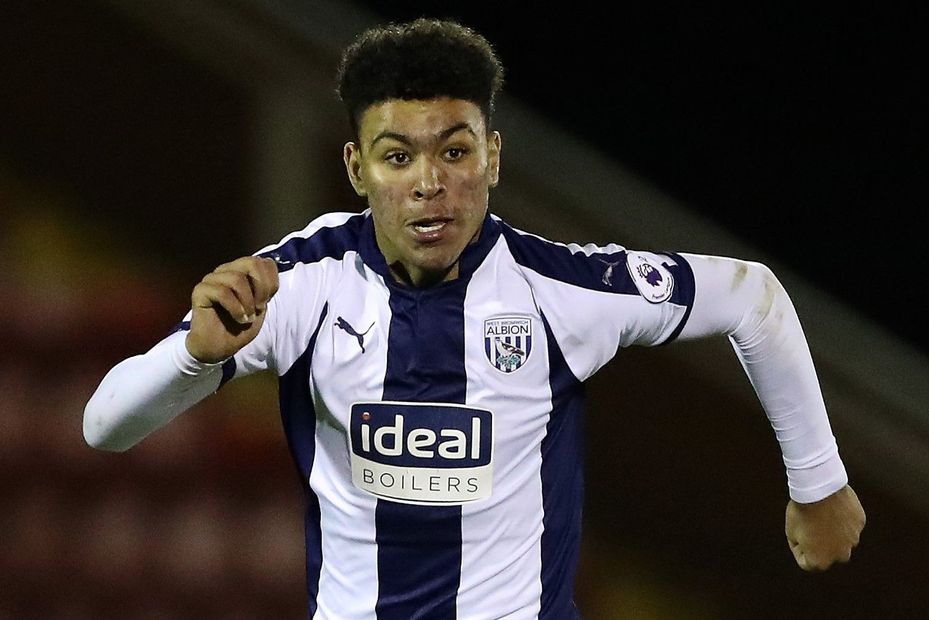 West Bromwich Albion dented Southampton’s title hopes in Premier League 2 Division 2 and set up an exciting finale to the season.

A Southampton victory would have sent them top and put their fate in their own hands ahead of the final round of fixtures.

They took the lead through Will Smallbone's 48th-minute penalty.

But 14 minutes from time a free-kick from 16-year-old Morgan Rogers, the PL2 Player of the Month for February and a nominee for the March prize, secured a point for Albion.

Southampton moved level with Wolverhampton Wanderers and Reading on 40 points but are third, trailing both on goal difference.

Southampton will take on Division 2's bottom side Sunderland three days later, knowing what they need to do to get the sole automatic promotion place. If unsuccessful, they will enter the promotion playoffs.