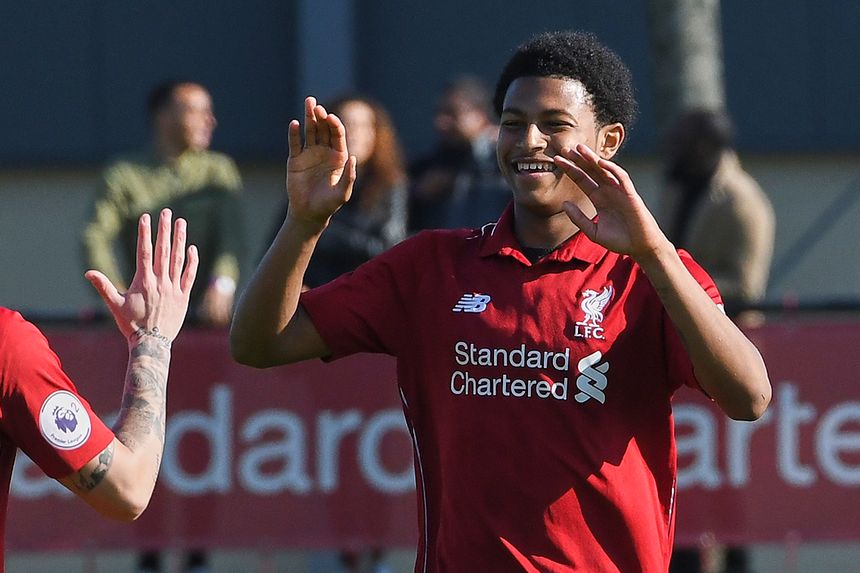 A second-half hat-trick from Rafael Camacho and a goalscoring return for Rhian Brewster fired Liverpool to an emphatic 6-0 Premier League 2 Division 1 victory at Leicester City.

Camacho’s treble in the second half consolidated the three points and sent the Reds back up to third in the Division 1 table, while Leicester remain in seventh place, five points above the relegation zone.