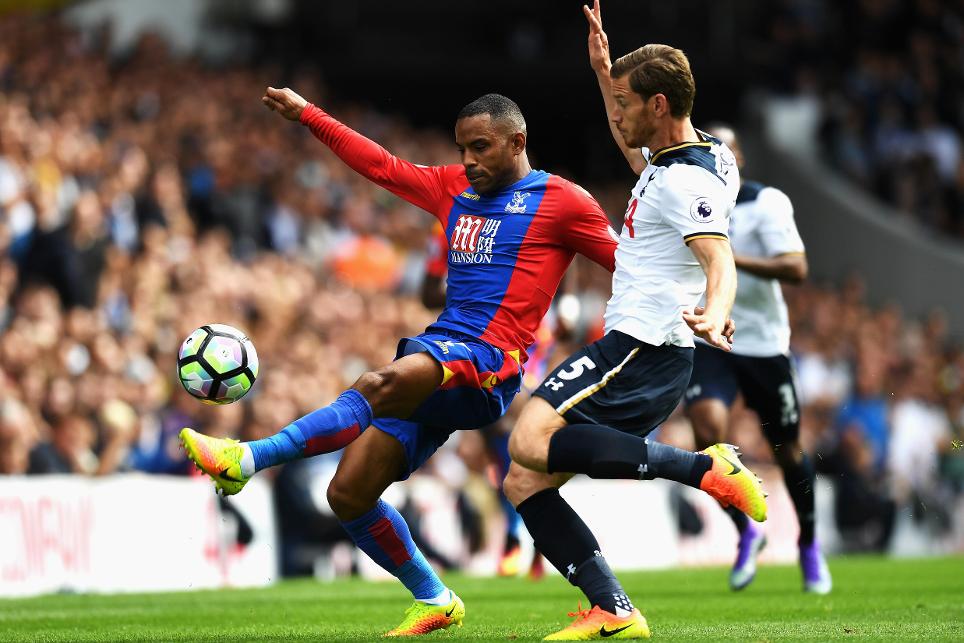 Although the Chelsea midfielder has yet to earn an assist he has offered a steady supply line down the Blues’ right, providing 23 scoring opportunities and registering the most successful crosses (22).

Puncheon is a narrow runner-up with 364 for ICT Creativity. The Palace midfielder has created the most chances (24), earning three Fantasy Premier League assists, yet sits in only 1.2% of squads.

He also ranks top for corners (39) and successful corners (17) and is second only to Willian for successful crosses, with 21.

His delivery is particularly key as Alan Pardew attempts to get the best out of their summer signing, Christian Benteke (£7.6m).

Palace have registered the most crosses as they look to benefit from the Belgian’s aerial dominance inside the opposition penalty area.

After a slow start to the campaign, Dusan Tadic (£7.2m) and Dimitri Payet (£9.4m) have stepped up their output over the last four rounds.

The Southampton midfielder, who has created 22 chances, has earned a goal and two assists from Gameweek 4 onwards.

Payet racked up a goal and four assists over that period, which coincides with his first start of the season after recovering from injury.

The West Ham United midfielder has registered 20 key passes in five outings, providing a scoring opportunity every 19.4 minutes, quicker than his 2015/16 average of 22.1 minutes, which led to 13 assists.

Of the two, the Belgian has been far more consistent, earning points in five of six appearances before missing Gameweek 7 with a hamstring injury.

De Bruyne's six assists are the most for a player in the Premier League, averaging 8.2 FPL points per match in 2016/17.

Silva, who has provided at least 11 assists in each of the previous five seasons, has collected only one, yet has created 17 chances to De Bruyne’s 20.

Alexis Sanchez (£11.3m) and Philippe Coutinho (£8.3m) are the only players to claim a place in the top 10 for both ICT Threat and ICT Creativity.

The Chilean is ranked No 1 overall in the ICT Index with a score of 91.7, thriving as the lone striker for Arsenal, bagging four goals and three assists in the first seven fixtures.

He has created 18 scoring chances, rising to 21.9% FPL ownership ahead of matches against Swansea City, Middlesbrough and Sunderland in the next three Gameweeks.

Coutinho has served up 16 key passes and a trio of assists, in addition to finding the net on three occasions.

Sitting in 33.8% of FPL squads, he is the second-most popular midfielder. He and Firmino both feature in the ICT Index top 10 overall with scores of 78.4 and 70.1.

They are placed fourth and seventh respectively as Liverpool prepare for a run where just two of their matches score more than two in the Fixture Difficulty Ranking between Gameweeks 9-18.