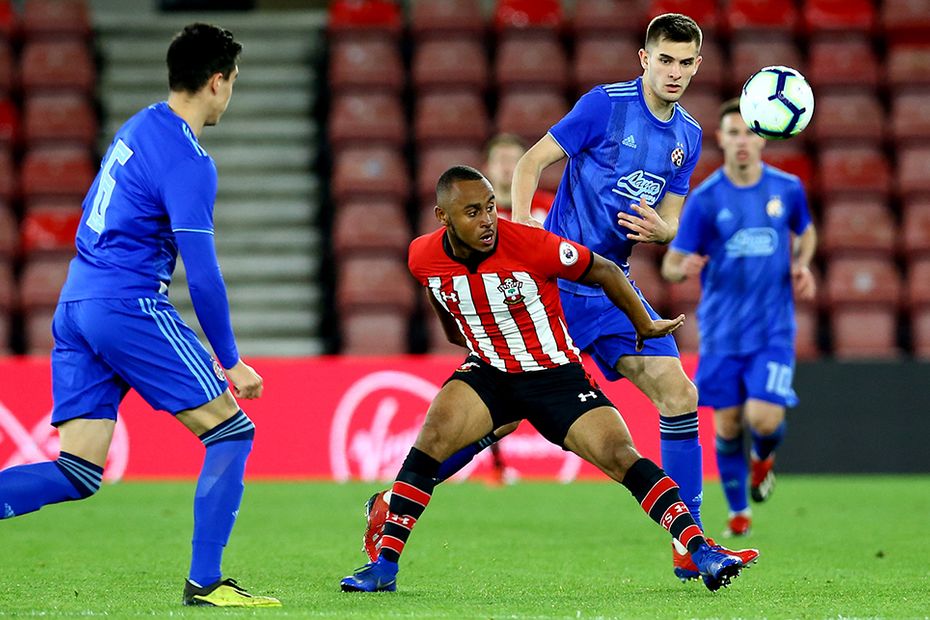 Radhi Jaidi described Southampton's Premier League International Cup semi-final as one of his proudest moments at the club, despite his team losing 3-1 to Dinamo Zagreb.

In front of a crowd of more than 3,600 at St Mary's, Southampton went behind on 10 minutes through Leon Sipos but Harry Hamblin levelled with a header.

The 18-year-old was shown a straight red card for a foul soon after, just when Southampton were on top, and Dinamo took advantage with second-half goals from Marko Gjira and substitute Petar Cuic.

"It's a very good achievement, I'm really proud of what we have built up in these last five or six months," coach Jaidi told the club's official website.

"It is really important for these boys, this kind of competition, and these kind of tests, to close the gap between them and the first-team."

Zagreb will play Bayern Munich in the final.