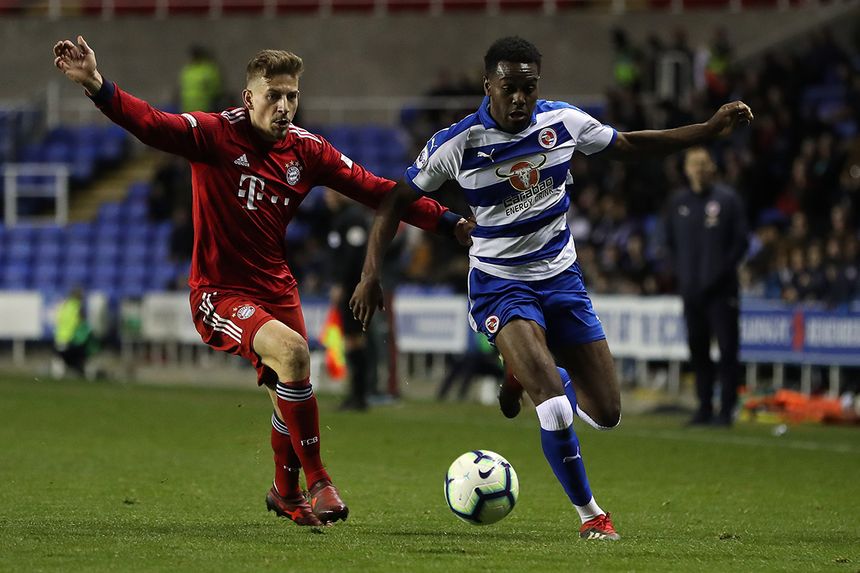 Three second-half goals earned Bayern Munich a place in the Premier League International Cup final, as they beat Reading 3-1 at the Madejski Stadium.

In front of a crowd of 2,157, Reading held their own in a goalless opening period, but the German side made the breakthrough when Meritan Shabani capitalised on good pressing to slot past Coniah Boyce-Clarke.

Alexander Nollenberger's brilliant curling effort from distance made it 2-0 with three minutes of normal time remaining.

Though Tyler Frost pulled one back for the hosts in added time to set up an exciting finale, the Royals' hope of a comeback was short-lived.

Derrick Kohn's chip restored Bayern's two-goal advantage two minutes later to secure their place in the final, in which they will play either Southampton or Dinamo Zagreb.