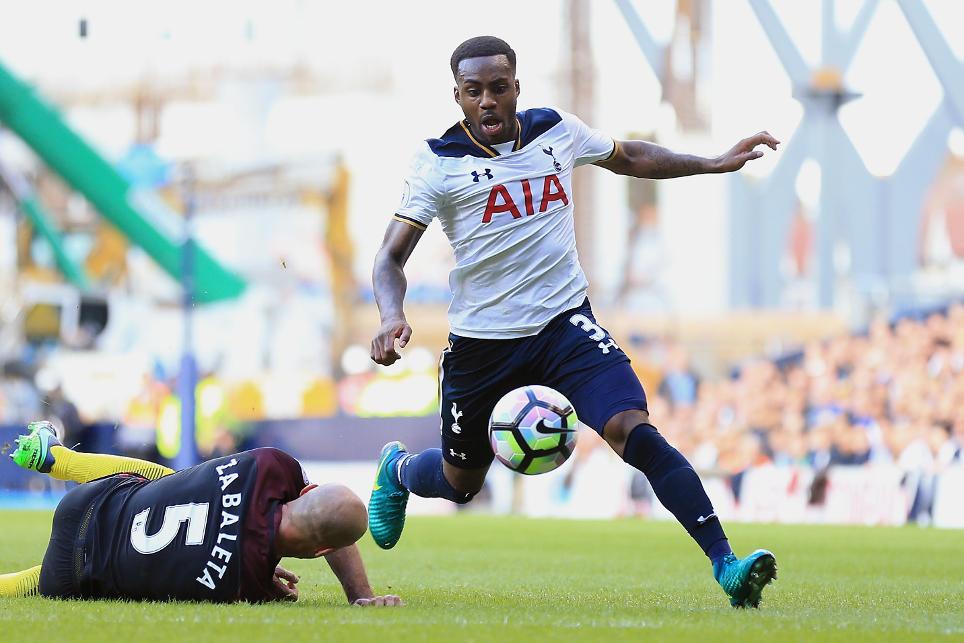 'There is a big appetite here, a hunger' - Hugo External Link

With clean sheets and points from Fantasy Premier League defenders hard to come by this season, Julie Collins' "United99" squad is built to buck that trend.

So far in this campaign we have seen only 30 clean sheets, compared to 41 after seven Gameweeks last season.

With FPL managers spending big on Zlatan Ibrahimovic (£11.5m) and Sergio Aguero (£13.1m) in attack and swooping for in-form big-ticket midfielders, investment in defence has taken a back seat.

But, in her first FPL season, Julie has so far dared to be different.

From the opening Gameweek she has put her faith in expensive defensive acquisitions; a decision fully vindicated with the Gameweek 7 manager-of-the-week award.

Identifying Tottenham Hotspur as the most profitable source of clean sheets, Julie moved for three of their key men, installing Hugo Lloris (£5.4m) in goal, with both Danny Rose (£5.9m) and Toby Alderweireld (£6.5m) stationed in front of the France goalkeeper.

For the first six Gameweeks, Julie's policy struggled to gain her a foothold. Gradual progress had brought her to just outside the top 1.5 million in the overall rankings.

But, in Gameweek 7, everything clicked to transform her season.

With her Bench Boost chip in play, Julie fielded all five of her big-name defenders, in addition to doubling up on her two pricey goalkeepers.

The tactic brought in 113 points, with almost half of her Gameweek 7 total arriving from the defence.

Romelu Lukaku (£9.4m) chipped in with 16 points as captain and Julie claimed the manager-of-the-week accolade with a line-up that previously looked untenable.

With FPL managers busily flushing funds out of their defence, a path was laid for Julie to triumph.

Now, with many of us pondering the value gleaned from investment at the back, Julie's squad looks well-equipped to build on her new position of 81,241 in the overall rankings.