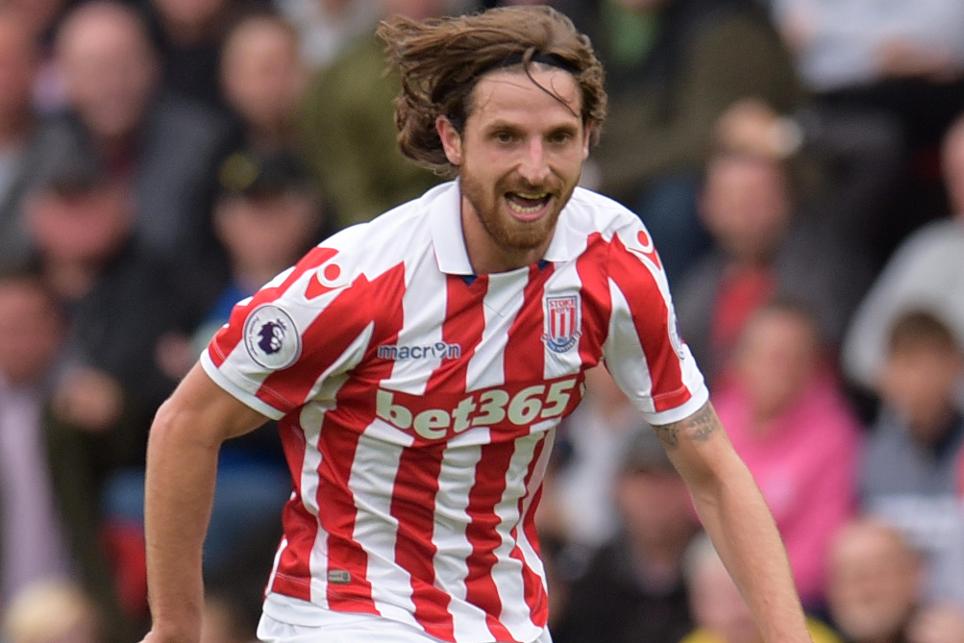 A hands-off approach, a triple captaincy and faith in a Potters playmaker earns Jamie O’Neill the FPL accolade

Having made six transfers over his previous two Gameweeks, Jamie O'Neill decided on a change in policy.

He resisted making further tweaks, remaining loyal to his "John Bonjella" line-up, content that the chosen XI could bring about a transformation in his season.

Ranked outside of the top two million ahead of Gameweek 6 it was a leap of faith that was to pay off rather dramatically.

That trio combined to deliver 36 points, an impressive total but one that was surpassed by a single player in his team.

Elsewhere, Arsenal's Hector Bellerin (£6.5m) belatedly repaid the faith shown by his 24.6% ownership by returning a second clean sheet of the campaign, together with an assist against Chelsea.

Perseverance was the key factor behind Jamie benefiting from the Arsenal full-back's points, but Joe Allen's (£4.8m) 11-point haul called for pure inspiration.

Found in only 1.2% of squads ahead of the weekend, the Stoke City midfielder became an unlikely hero for both Mark Hughes and his FPL owners - Jamie included.

Had he not decided to trade out Jermain Defoe (£7.2m) for Alvaro Negredo (£6.6m) in Gameweek 5, the current picture would have been ever rosier.

The Black Cats striker returned 13 points at the weekend to Negredo's single point against Tottenham Hotspur.

Another reminder that sometimes resisting transfers and opting for a settled line-up can reap big rewards.

Jamie's Gameweek 6 triumph is a testament to stability.