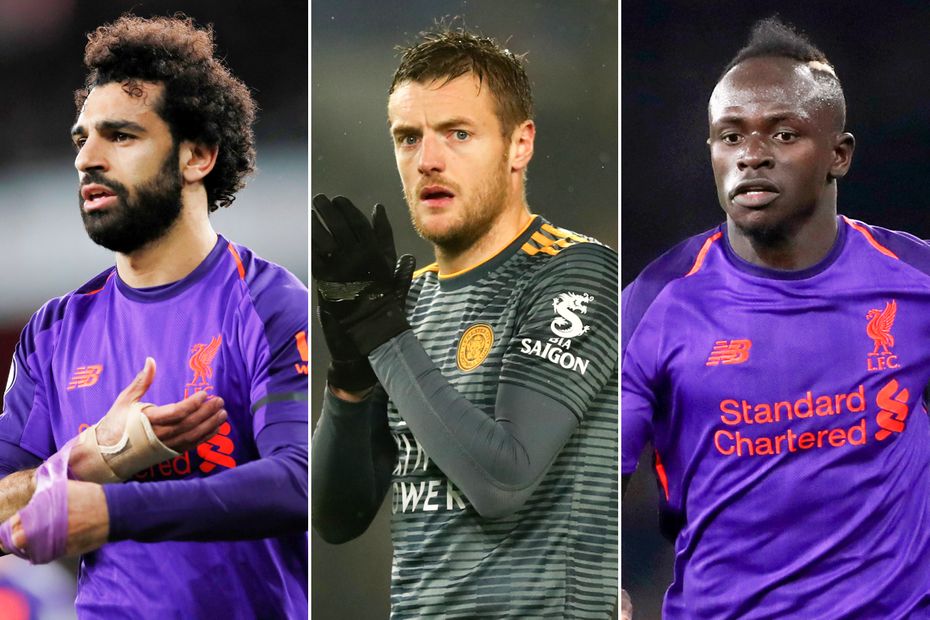 Long read | In his own words: A day in the life of Sadio Mane External Link
GW33 Differentials: Youri Tielemans

A trip to Southampton raises the potential of Liverpool's key attackers in Gameweek 33 of Fantasy Premier League.

Jurgen Klopp’s men travel to St Mary’s Stadium on Friday evening. It is one of only six matches to take place in the reduced Gameweek for which the deadline for managers to select their teams is 19:00 BST.

Mohamed Salah (£13.2m) has been the top captain pick in eight of the last 10 Gameweeks.

But he has been overshadowed by his team-mate Sadio Mane (£10.0m) recently.

Salah has just one goal and two assists in the last nine Gameweeks.

Mane has nine goals and an assist in his last 10 appearances, but Salah has the more impressive record against Southampton.

The Egyptian has four goals and an assist in his three meetings with Saints, but Mane has drawn blanks in all four appearances against his former club.

The in-form Jamie Vardy (£9.0m) is growing in popularity for Leicester City’s trip to Huddersfield Town.

The Foxes' top scorer is the most-signed forward in the Gameweek, being transferred in by over 90,000 managers.

Vardy has five goals, an assist and 39 FPL points in his five appearances since the departure of Claude Puel.

Yet only 10.4 per cent of FPL managers own Vardy, which highlights his appeal as a big differential for the armband this weekend.

Sam Bonfield (@FPLFamily): In-form Mane against his old club looks like a great option. It’s between him and Vardy for me.

Holly Shand (@FFCommunity_): With no Mane in my side, it’s between Salah and Eden Hazard (£11.0m). Salah was the front-runner but Hazard has turned my head after his midweek performance against Brighton & Hove Albion.

Neal Thurman (@nealjthurman): I prefer Hazard at home over anyone from Liverpool, who are away at a now stingy Southampton.

Josh Landon (@hailcheaters): When Hazard is in form, at home and engaged, look out. His goal and assist in midweek make him an irresistible option at home against a leaky West Ham defence.