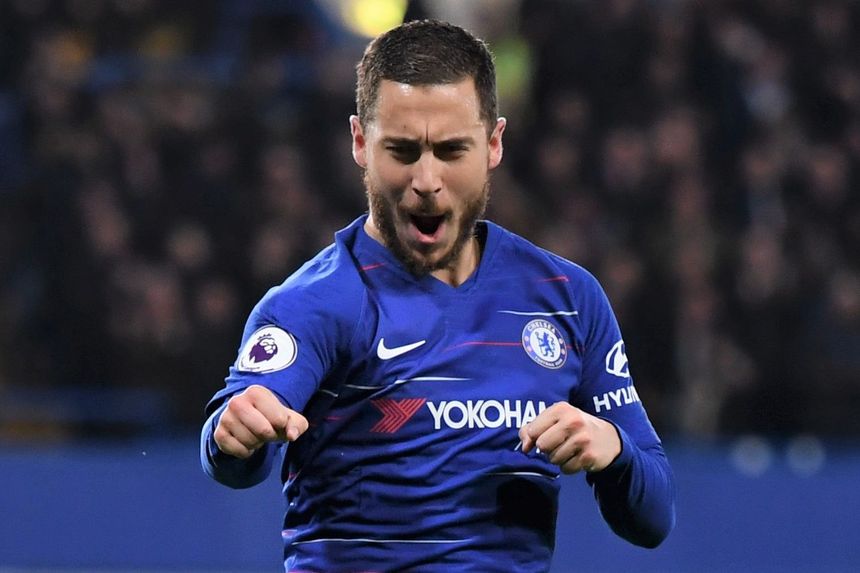 Key statistics from Chelsea v Brighton: Callum Hudson-Odoi and Eden Hazard among those to shine External Link
GW33 Ones to watch: Ryan Fraser

Eden Hazard (£11.0m) is among the main captaincy favourites ahead of the Gameweek 33 Fantasy Premier League deadline of 19:00 BST on Friday.

The Chelsea midfielder is at home to West Ham United, one of only six matches to take place in the reduced Gameweek.

Hazard’s goal and assist against Brighton & Hove Albion on Wednesday evening was a timely reminder of his potential in Fantasy.

His 14-point haul was his ninth double-figure return of the season, with six of those coming at Stamford Bridge.

Indeed, Hazard has produced at least 10 points in three of his last four home appearances.

Alexandre Lacazette (£9.3m) has stepped up his consistency ahead of Arsenal's trip to Everton.

The Frenchman has delivered attacking returns in six successive Gameweeks, with four goals and three assists.

Lacazette and Pierre-Emerick Aubameyang (£10.8m) have both scored in their last two Premier League meetings with Everton.

Callum Wilson (£6.5m) has averaged 5.4 points per match, more than any team-mate.

And Joshua King (£6.5m) was the joint-top scorer in the reduced Gameweek 31, producing two goals and 13 FPL points.

Nine of King’s 11 goals and all three of his assists have come in home matches.