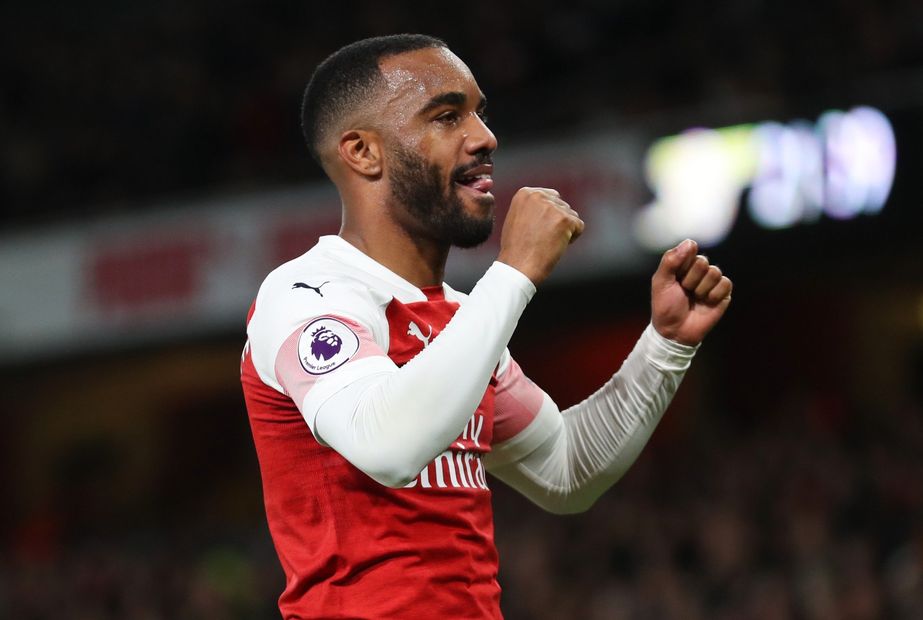 The Scout is tipping five players to produce big points in Gameweek 33 of Fantasy Premier League.

The Arsenal forward has been one of the most reliable players in FPL this season.

Lacazette’s strike against Newcastle United in Gameweek 32 means he has provided a goal or an assist in 21 of his 31 appearances and each of his last six Gameweeks.

The Frenchman’s 18 shots and seven shots on target over Gameweeks 26 to 32 are both more than any Arsenal team-mate.

He also fares well when assessed against other FPL strikers during that period.

Lacazette’s total of 16 shots in the penalty area is the fifth-best tally among forwards, level with Jamie Vardy (£9.0m).

When compared with his previous displays over Gameweeks 1 to 25, his goal threat is rising.

Indeed, Lacazette's average shots inside the box per match have almost doubled since then, up from 1.4 to 2.7.

That improving form has persuaded many managers to make their move for Lacazette ahead of the reduced Gameweek 33, for which their is an early deadline of 19:00 BST on Friday.

He is the second-most bought forward in the Gameweek, transferred in by more than 60,000 new owners for his trip to Everton.

Lacazette has impressed against the Toffees, scoring in his last two meetings with them.

Owned by just 9.3 per cent, he looks set for more success on Sunday afternoon.