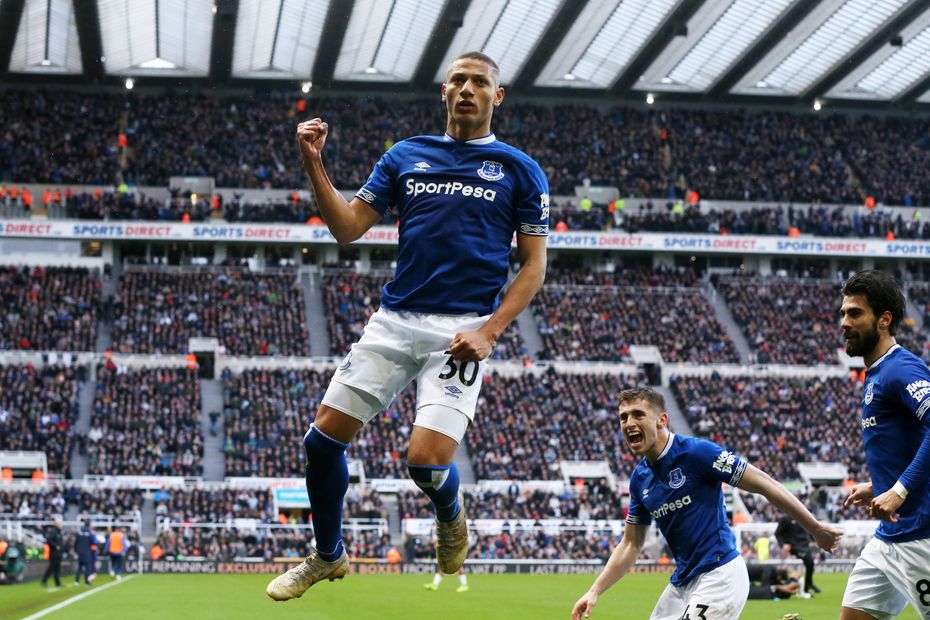 The Scout is tipping five players to produce big points in Gameweek 33 of Fantasy Premier League.

The Everton attacker has profited from a change of position in recent matches.

Richarlison has occupied the Toffees' right flank, having featured as a left winger or centre-forward in the opening months.

And that new role has helped him to score goals against both Newcastle United and Chelsea in the last three Gameweeks.

His total of eight shots inside the penalty area ranks third among FPL midfielders in the last four Gameweeks.

When compared with his previous displays, Richarlison has impressed.

He has produced a shot on goal every 28.5 minutes from Gameweeks 29-32, quicker than his average of 36.4 minutes beforehand.

Meanwhile, his ratio of big chances per appearance has doubled, up from 0.4 to 0.8.

Everton welcome Arsenal to Goodison Park on the back of successive wins over Chelsea and West Ham United.

The Toffees will look to take advantage of their visitors' poor away record on Sunday afternoon.

Arsenal arrive as the only side yet to record a clean sheet on their travels this season.

This suggests Richarlison could be decisive as Everton seek a third straight victory.