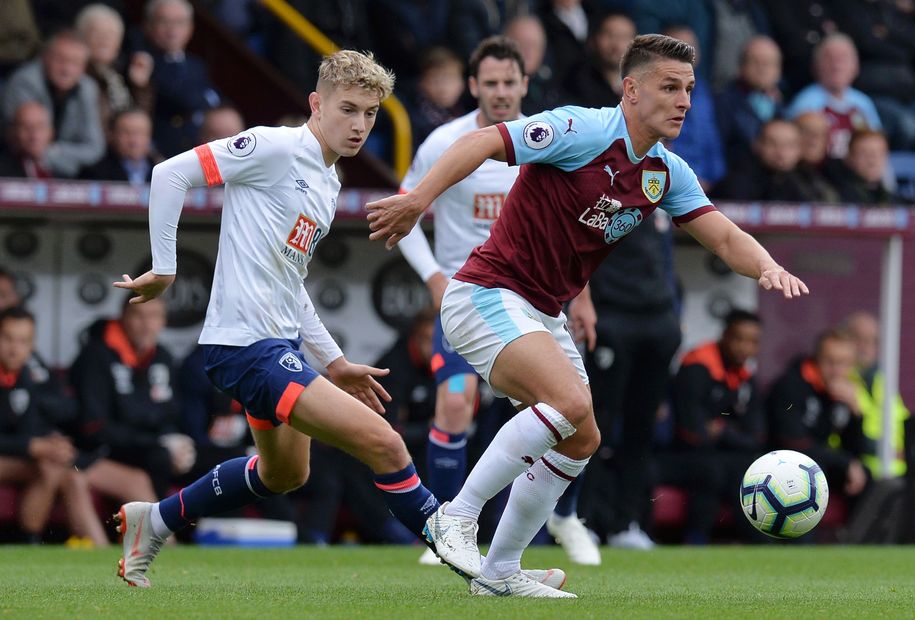 Burnley are aiming for a second win in a row as they seek to move further away from the relegation zone, while their hosts AFC Bournemouth are looking for a first victory in three matches.

Dan Gosling and Junior Stanislas are back fit and available for AFC Bournemouth. Adam Smith also has a chance of returning from a hamstring strain.

Burnley will be without Peter Crouch, who has undergone an appendix operation, but Sean Dyche has no other fresh injury worries.

AFC Bournemouth have only lost one of their last 18 Premier League home matches against sides starting the day below them in the table (W11 D6), with that defeat coming against Manchester United in November.

Ryan Fraser and Callum Wilson have each scored and assisted in four different PL matches this season, the joint-most alongside Troy Deeney and Mohamed Salah.

After losing their first four PL matches on the south coast, Burnley are unbeaten in their last five such matches, winning three and drawing two.

Dwight McNeil can become the first teenager to score in three successive PL matches since Romelu Lukaku in March 2013.