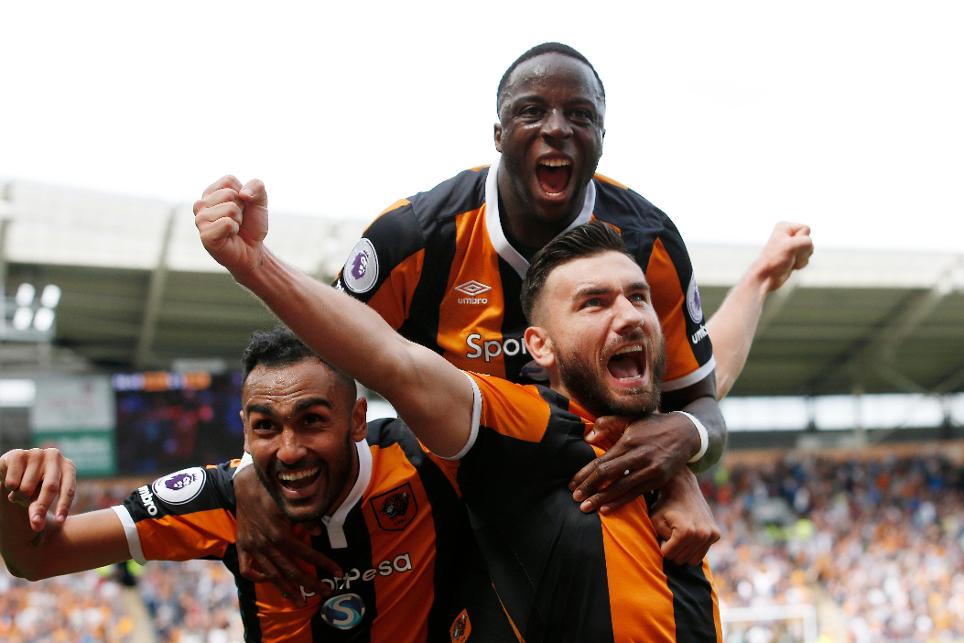 The Inside Track: Chelsea External Link

In the season opener at home to Leicester City, the Scot fired Hull City's winner and earned maximum bonus, generating 10 points upon the Tigers' return to the top flight.

Snodgrass followed that up with strikes against Burnley and Arsenal over his next four appearances.

In terms of value, Snodgrass is second only to Etienne Capoue (£5.2m) in midfield.

And yet, despite rising 0.2 in price, he appears in just 8% of FPL squads compared with the Watford midfielder's 41.3% ownership.

Looking at the pair's performances, Snodgrass leads the Frenchman for total attempts (14 to nine), shots on target (six to five) and chances created (10 to seven).

The duo are neck and neck for efforts inside the opposition penalty box, with five apiece.

Having scored at home against last season's top two clubs, Hull host a Chelsea side who have picked up one point in the last three Gameweeks and arrive at the KCOM Stadium having suffered successive defeats against Liverpool and Arsenal.

When assessed against his team-mates, Snodgrass's numbers are encouraging. Abel Hernandez (£6.0m) is second to the Scot for total attempts (11 to 14) and Tom Huddlestone (£5.0m) is next in line for key passes, with just four.

One look at the schedule beyond this weekend suggests Snodgrass will be set to profit further.

According to the Fixture Difficulty Ranking (FDR) system, Hull have a score of more than two in just one of the next eight fixtures.

Between Gameweeks 8-15, they have home encounters against Stoke City, West Bromwich Albion and Crystal Palace, allied with trips to AFC Bournemouth, Watford, Sunderland and Middlesbrough.

Only a visit from Southampton in Gameweek 11 is deemed to be less promising over that period before the fixtures take a turn for the worse in mid-December.