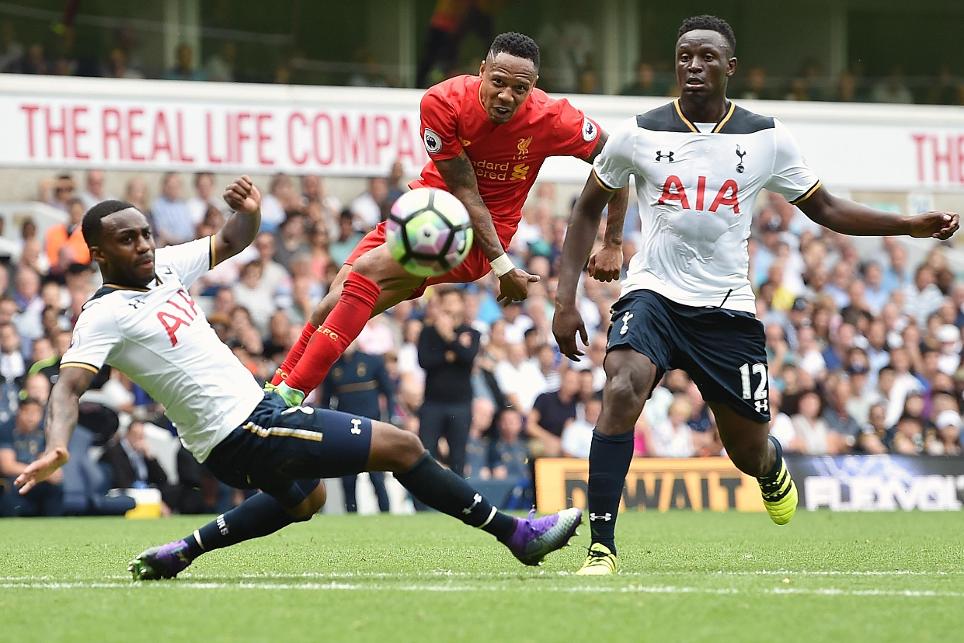 Jurgen Klopp's full-backs are off the leash with Nathaniel Clyne poised to deliver at both ends of the pitch, according to The Scout

Klavan: It was a special week for me External Link

Time on Stewart's side External Link

Video: Go behind the scenes at Melwood External Link

Liverpool's midfield has proven to be a potent source of Fantasy Premier League points.

Fifteen of the Reds' 16 goals have been provided by FPL midfielders, ensuring that the likes of Philippe Coutinho (£8.2m) and Adam Lallana (£7.2m) remain major transfer targets.

James Milner (£6.5m) is now established on the left and has clearly embraced the role.

Classified as an FPL midfielder, Milner's appeal is limited by his new position, although we should not dismiss his prospects.

Three converted penalties have boosted Milner's cause and his underlying numbers are comparable to a winger rather than a left-back.

Handed the license to bomb forward, Milner has ample opportunity to contribute to the attack.

With 138 passes received in the final third, only Coutinho in the Liverpool ranks has seen more ball in that area.

To put that into perspective, Manchester City's Raheem Sterling (£8.6m), a winger in superb attacking form, has received 134 passes in the final third.

Typically, Milner has also been productive when on the ball.

He has supplied 35 attempted crosses - a total bettered by only four other FPL midfielders.

That has translated into 12 chances created for team-mates - a tally that matches Chelsea's Eden Hazard (£9.9m) and betters Arsenal's Alexis Sanchez (£11.1), who has registered 10.

Nathaniel Clyne's (£5.5m) performances on the opposite flank have been equally impressive.

No FPL defender has received more passes in the final third (134) and Clyne has created 13 chances - again, more than any other defender.

Clyne has also registered seven efforts on goal, three of which have arrived from inside the box.

With his three spot-kick goals, Milner is simmering as an FPL midfield option, with Clyne yet to fully realise his potential.

But his statistics indicate that this could change dramatically. The data also suggests that Clyne may soon benefit from clean sheets.

Liverpool have shipped goals in each of their six Premier League outings but allowed only 30 shots from inside their own penalty area; only Chelsea can match that tally.

No side have conceded fewer shots on target (19) than Liverpool and, with only five big chances conceded, Klopp's defence has also surrendered the fewest gilt-edged opportunities to opponents.

Milner is currently being overshadowed by a host of more appealing midfield options, but Clyne looks on track to emerge as a key target for our back lines.

Remember, the deadline for this week's Fantasy Premier League is 7pm on Friday 30 September