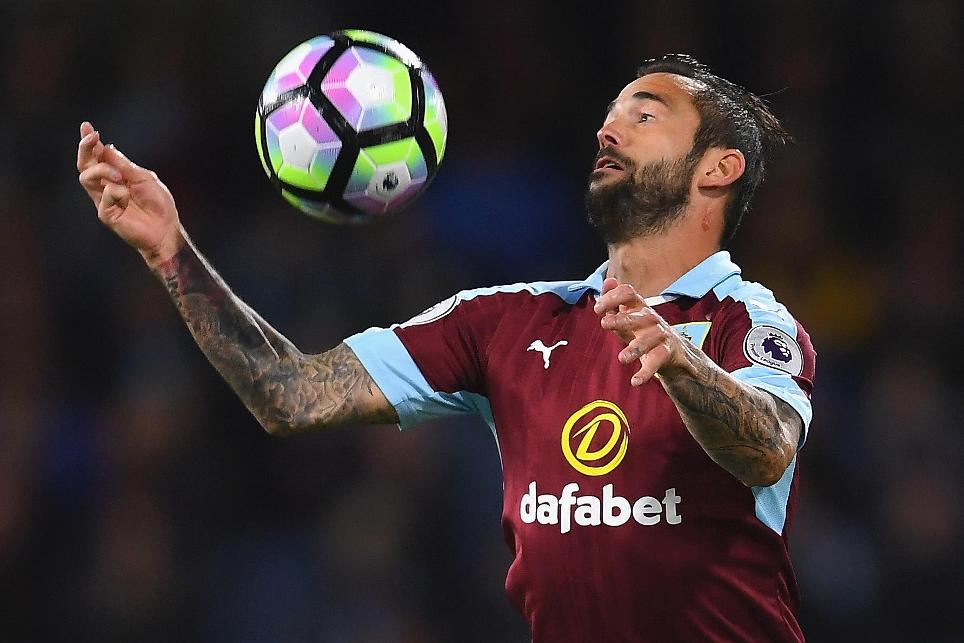 In an impressive all-round shift Defour supplemented his two assists with 13 recoveries and four clearances, blocks and interceptions (CBI).

Michael Keane (£4.9m) was awarded two bonus points after making key contributions at both ends of the pitch. The centre-half scored the hosts' second goal and also made 10 CBI to register a BPS score of 34.

Clarets right-back Matt Lowton (£4.5m) was awarded a single bonus point. Earning a BPS score of 32, he produced four CBI, four recoveries and won five tackles as the home side registered a second clean sheet of the season - both of which have come at home.

Defour was head and shoulders ahead of any player in the ICT Index with a score of 16.6.

The Belgian produced six key passes and fired two attempts on goal, both from inside the box, to end the Hornets' winning sequence at two matches.

Keane was ranked top for ICT Influence and was runner-up for Threat – he produced three attempts inside the box and six touches inside the opposition area.

Watford's Troy Deeney (£7.0m) claimed third spot in the Index with a score of 7.8. The Hornets captain managed three close-range efforts and created two chances for team-mates at Turf Moor.

Defour's performances in front of his own fans are already proving crucial. Monday's display produced returns for the third consecutive home outing since arriving during the summer, with 27 points earned over those fixtures.

With Andre Gray (£6.4m) sitting out the first of a four-match suspension, Sean Dyche rolled out a 4-1-4-1 formation on Monday, with Sam Vokes (£6.0m) leading the line.

Defour and fellow new signing Jeff Hendrick (£5.4m) were stationed in central midfield and the latter scored the opener in his first home start.

At the back, Tom Heaton (£4.6m) climbed back to the top of the Fantasy Premier League goalkeeper standings thanks to a seven-point return. He has produced more saves (27) than any stopper in the top-flight.

After back-to-back wins over West Ham United and Manchester United, Watford's performance may deter some managers from considering their assets over the next few weeks.

Having produced four goals and an assist in the first five Gameweeks, Etienne Capoue (£5.2m) is the most popular player in FPL.

In spite of last night's blank, forthcoming against AFC Bournemouth, Middlesbrough, Swansea City and Hull City indicate that his 40.2% owners will be happy to retain his services.

Elsewhere, Jose Holebas (£4.5m) is only a single booking away from a one-match suspension after earning his fourth yellow card of the campaign. The Greek international has now been booked in all but one of the last five Gameweeks.