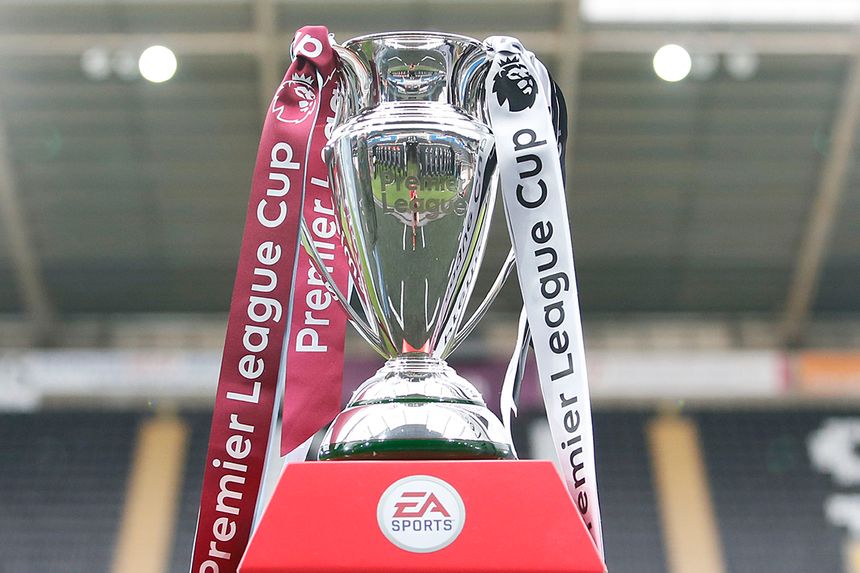 Burnley have been drawn at home to Leeds United in the quarter-finals of the 2018/19 Premier League Cup.

Leeds topped a group including Southampton and Newcastle United before beating another Premier League 2 team, Fulham, on penalties in the Round of 16.

Both Burnley and Leeds are Category Two Academies in the Professional Development League, the level below PL2.

The victors from Everton's Round of 16 tie against Sunderland, to be played on Friday 29 March, will entertain Blackburn Rovers.

The dates for the quarter-final ties are yet to be confirmed. If the one-off matches are level after 90 minutes they will be decided by extra-time and then penalties if necessary.