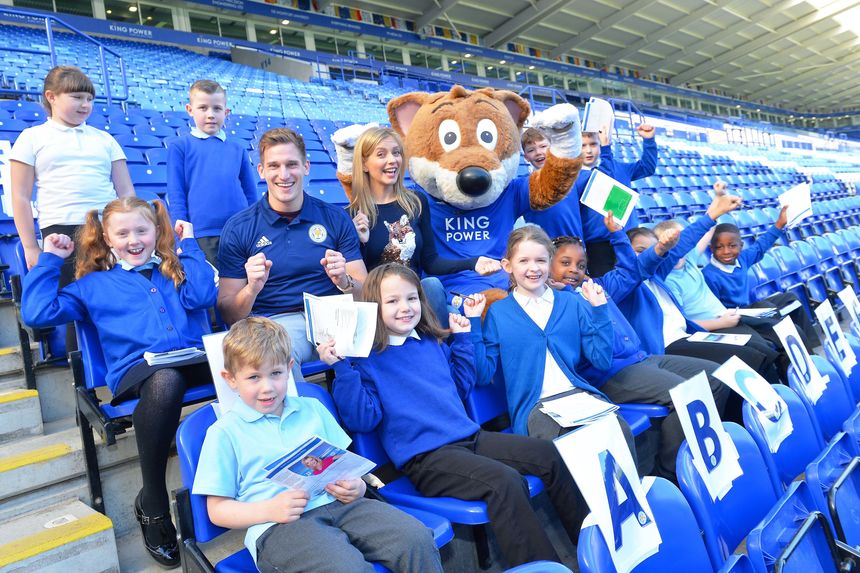 Schoolkids in Leicester got a numeracy test to remember recently as part of World Maths Day on 6 March.

The provision, called "5000/1" to commemorate the famous odds given for Leicester City winning the 2015/16 Premier League title, will be supplied to local schools under Premier League Primary Stars from this month.

Riley on importance of maths

The initiative uses the power of football and the appeal of the Premier League to inspire learning and get children engaging with maths in an active and stimulating way.

"We’re very keen to support what teachers do and give the young people in our local schools the best chance to achieve the highest grades possible.”

The children's maths skills were tested at the stadium before they were joined by Leicester City players Marc Albrighton and Conor Tee, as well as Countdown host Rachel Riley.

"Football is a brilliant maths material to promote numeracy"

"This event is about showing children that maths has a real everyday practical use and can be fun at the same time."

Albrighton and PL2 player Tee joined the schoolchildren for a pitchside game of Battleships, before playing Countdown.

"Maths is an important life skill, it’s a main subject that you need to know about," Albrighton said.

"You need it in everyday life, so it’s important to concentrate and make sure that you do your best in it."