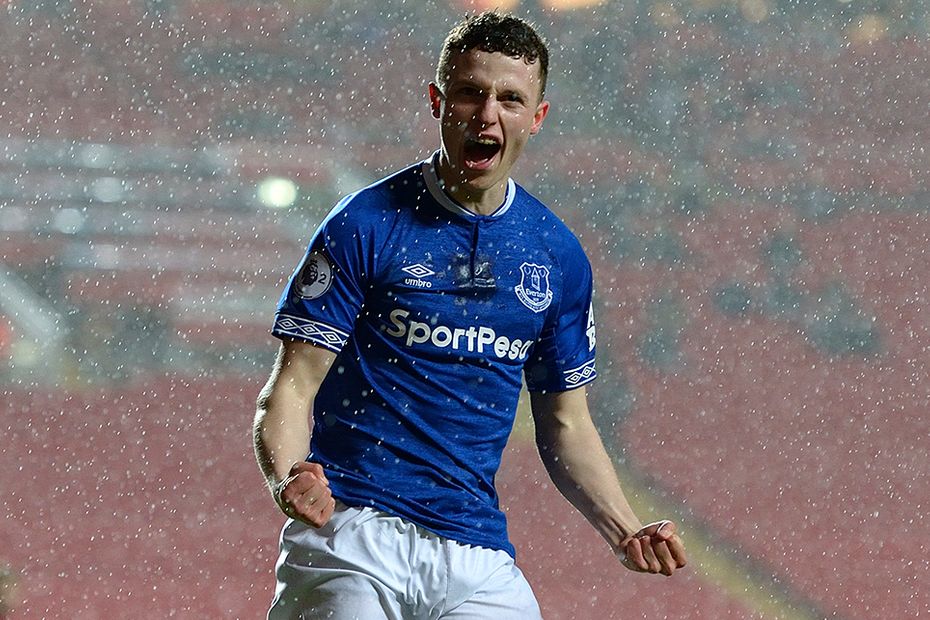 Nathan Broadhead scored both goals as Everton earned a 2-0 victory at Liverpool to maintain their lead at the top of Premier League 2 Division 1.

Everton took the lead on eight minutes in the "mini-derby" at Anfield when Broadhead tapped in Josh Bowler's cross at the back post.

The visitors almost doubled their lead when Lewis Gibson met a Broadhead free-kick but his header hit the bar.

Broadhead sealed the points on 87 minutes, finishing off a pass from Anthony Gordon.

Liverpool are fifth on 25 points after their first defeat since November.