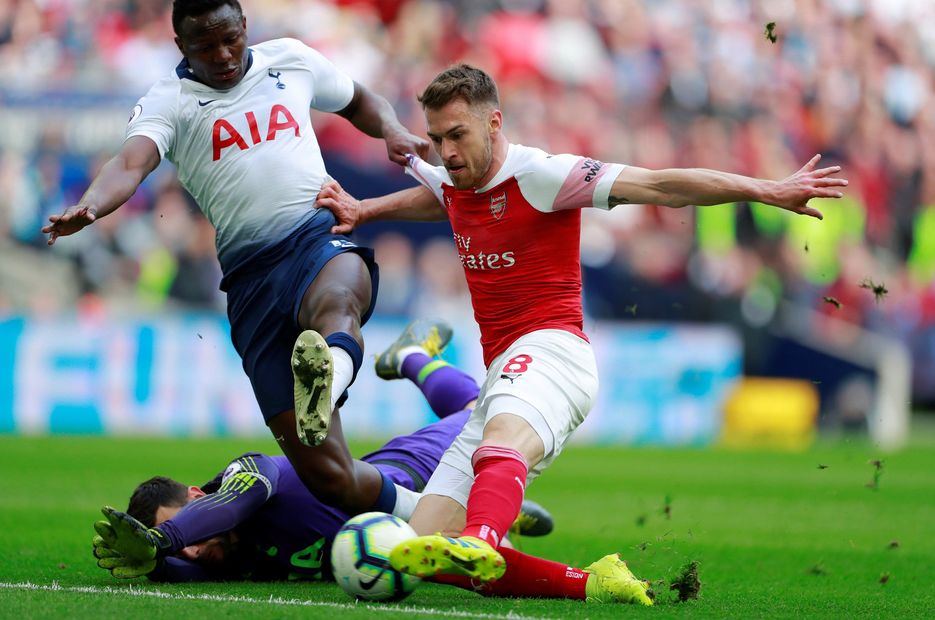 Last seen in Matchweek 9, Aaron Ramsey scores the first goal since the ball came back

The weekend's fixtures featured the return of the white Nike Merlin ball.

The innovatively designed ball, featuring Nike’s All Conditions Control (ACC) technology and comprising just four panels to ensure an even cleaner flight and greater accuracy, was last seen in Matchweek 9.

Back then, a familiar theme was developing, with Liverpool and Manchester City vying for the top two positions, having each earned 23 points.

The biggest change since the ball was last used has been at the other end of the table.

On 22 October Newcastle United were at the bottom of the table, awaiting a first win on just two points.

They have since risen to 13th with 31 points, but Rafa Benitez’s were still unable to register a first win with the white Nike Merlin at West Ham United on Saturday, going down 2-0.

Some 251 goals were scored with the Nike Merlin in the first nine Matchweeks this season, with the last one slotted in by Pierre-Emerick Aubameyang, against Leicester City.

The Arsenal striker's team-mate, Aaron Ramsey scored the first on the ball's return to action in the north London derby.