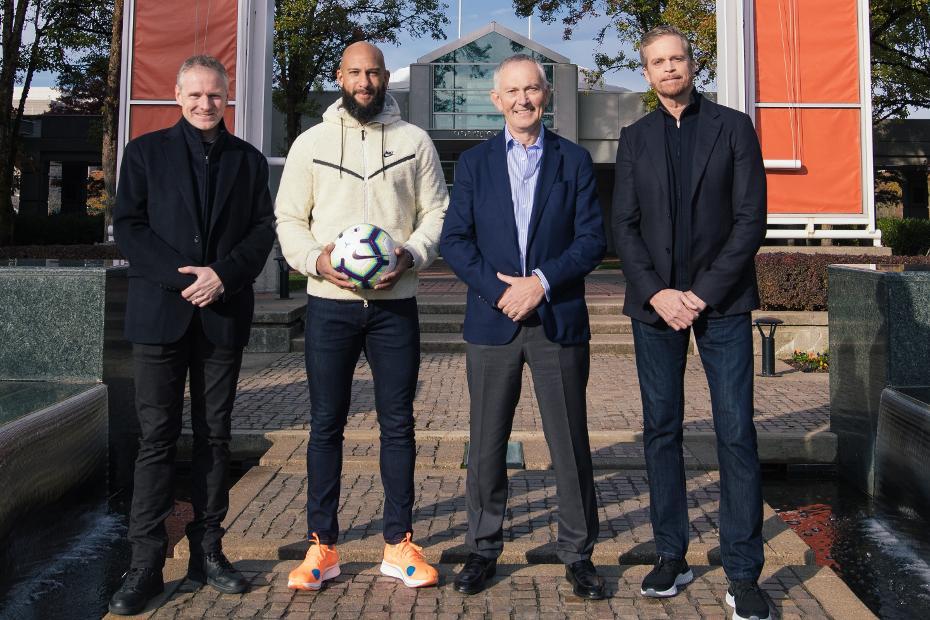 The Premier League and Nike have today announced a six-year extension to their existing partnership through to 2025.

The extension of a deal that began back in 2000 cements one of the League's longest partnerships.

During that time there have been significant innovations in the world’s most popular league, including the official ball.

Starting with the Nike Geo Merlin in 2000/01 through to the 15th iteration in the Premier League Merlin for 2018/19, the evolution of ball technology has had a major impact on the game from increased visibility to decreased panelling.

Under the deal Nike will also continue to provide kit and equipment for the League’s youth development and international events and support the Premier League Primary Stars Kit and Equipment Scheme that benefits schools across the country.

The scheme, which has been running since 2011, encourages young people to get active by providing schools and clubs with full playing kits.

"Nike is an excellent partner for the Premier League and, through its track-record of innovation, has done a great job providing high quality match-balls for the competition for nearly 20 years," said Richard Scudamore, Executive Chairman of the Premier League.

"We are very pleased our partnership has extended until the end of the 2024/25 season.

"Our work together extends beyond the match-ball and includes Nike’s excellent support for the Premier League Primary Stars Kit and Equipment Scheme that benefits schools across England and Wales."

"Nike’s two decades of partnership with the Premier League continues our commitment to innovation on the field and supporting players from the grassroots to elite levels of the game," Buckley said.

"We are excited to extend our partnership and inspire more men and women to play the game."

Since the first Nike official Premier League ball was kicked in 2000/01, there have been 6,940 matches played and 18,490 goals scored with Nike balls, with 43 clubs using them in the competition.