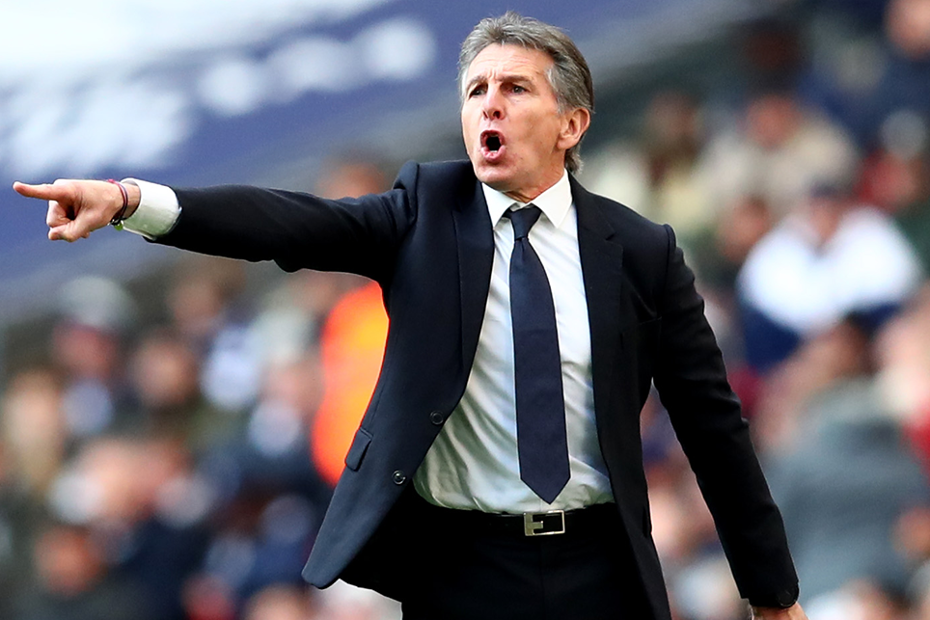 Leicester City have announced they have parted company with manager Claude Puel following Saturday's 4-1 loss at home to Crystal Palace.

The defeat, Leicester's fifth in their last six matches, leaves them in 12th place, eight points off the relegation places.

"The club would like to thank Claude for his efforts in leading the team during his 16 months in the role and wish him well in his future career," read a Leicester statement.

Leicester are next in Premier League action when they host Brighton & Hove Albion on Tuesday, 26 February.

Puel, who has also been in charge of Southampton, joined Leicester in October 2017, replacing Craig Shakespeare, and led them to a ninth-placed finish.

He was in charge of the Foxes for a total of 56 Premier League matches, winning 19 and losing 24.