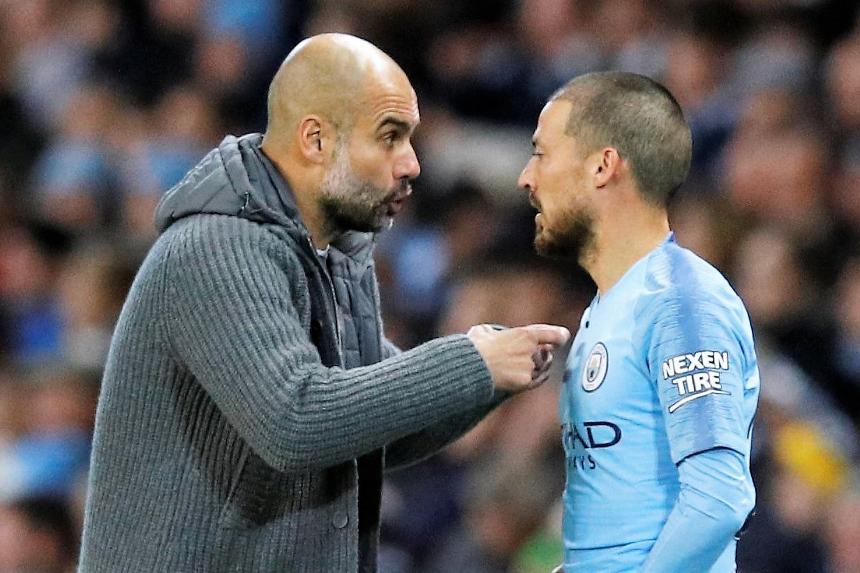 Bench Boost? Triple Captain? The Scout assesses the options for Fantasy managers to with fixtures on the move

There are only five fixtures set to take place in Gameweek 31, which occurs on the same weekend as the FA Cup quarter-finals.

Firstly, FPL managers should assess how many players in their current squads will have a fixture in Gameweek 31.

If they have yet to make a transfer for Gameweek 27, managers will have five free transfers available to bring in new recruits between now and Gameweek 31.

But they should also be wary of loading up on a full XI for Gameweek 31 by bringing in players who will be surplus to requirement afterwards.

Players who also have matches in Gameweek 33 should be factored into managers’ planning.

At present, only eight teams are guaranteed to play in both Gameweeks 31 and 33, depending on the outcome of the FA Cup quarter-finals.

If available, the Free Hit chip provides an alternative strategy.

The chip grants unlimited transfers applied to one Gameweek only. At the next deadline, the original squad is returned.

It can be used to bring in players from teams in action in Gameweek 31.

Such a tactic would allow managers to focus their transfers up to that point on players with strong form and fixtures from Gameweeks 28 to 30.

However, some managers may choose to play the Free Hit chip in Gameweek 33, which coincides with the FA Cup semi-finals.

At least two, and up to four, Premier League matches are likely to be rearranged from that weekend.

How to maximise your chips

Managers who have both their Wildcard and Bench Boost chips to play should consider their Free Hit strategy carefully.

The postponed fixtures from Gameweek 31 could be rescheduled for Gameweek 32, presenting a Double Gameweek.

This could give up to 10 teams two matches each.

By using the Wildcard in Gameweek 32, managers can recruit players who could play twice that week.

This scenario already applies to both Manchester United and Wolverhampton Wanderers.

By saving the Wildcard until Gameweek 34 instead, managers could fill their squad with players who are likely to have two matches in Gameweek 35.

A manager can build a squad with the Bench Boost chip in mind, potentially giving them 15 players with two fixtures in Gameweek 35.

These are just some of a number of options open to FPL managers. They show that the season run-in is the time when the chips can make all the difference to mini-league success.

Careful planning and co-ordination of transfers is crucial to gaining the chance to take full advantage.