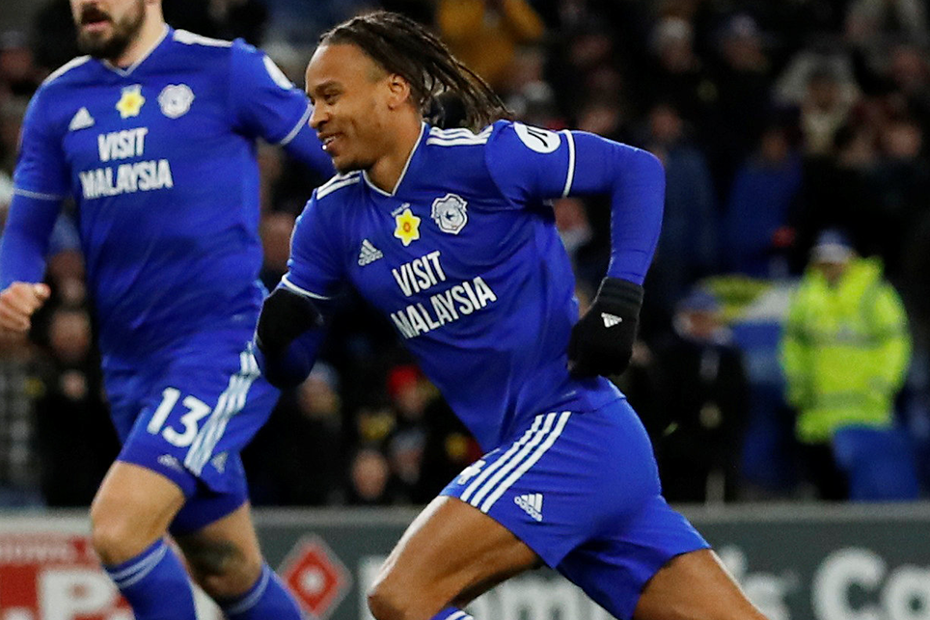 The Cardiff City striker is owned by only 1.2 per cent of managers for the home fixture with Watford.

Reid impressed in his previous fixture in front of his own supporters, producing two goals and 13 FPL points against AFC Bournemouth.

That was his second double-figure haul at home this season, having also delivered 12 points against Fulham in Gameweek 9.

Indeed, when selected, Reid has been involved in 50 per cent of Cardiff's home goals.

This highlights his potential in Fantasy for Friday night's match against the Hornets.

Watford, meanwhile, have allowed their opponents plenty of scoring chances in recent matches.

They have conceded 59 shots and 40 shots inside the penalty area in the last four Gameweeks. Both those totals rank among the bottom six sides.

Reid can take advantage of those frailties and deliver a third successive win for Neil Warnock's side.