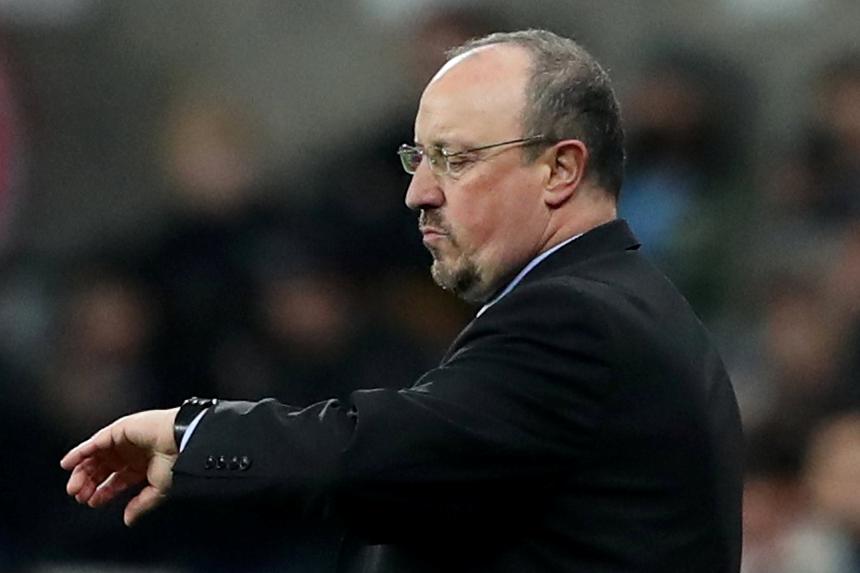 The Scout explains when to deploy your Bench Boost, Triple Captain, Free Hit and Wildcard in Fantasy

The use of chips in Fantasy Premier League can be the difference for managers winning their mini-leagues or not.

Here The Scout explains how to cover all the FPL fundamentals.

There are five chips available to managers, but as only one chip can be played in any Gameweek, planning when to use them must be carefully considered.

The Wildcard is the most powerful as it can be used to overhaul an entire 15-man squad.

The first of these can be activated at any time up until 14:00 GMT on 29 December.

There is a temptation to use it in the opening Gameweeks to sign form players or new arrivals to the Premier League who have settled quickly.

But it can be wiser to hold and instead use transfers to acquire new targets.

The Wildcard is best played when making wholesale changes to your squad, particularly when looking to acquire targets who are soaring in price.

The second Wildcard becomes available from Gameweek 21 onwards and can be played at any time up to the final deadline of the season.

It is often saved for "Double Gameweeks" when teams play more than one fixture.

In Gameweek 37 last season, 12 teams had two fixtures each.

By playing their Wildcard in Gameweek 36, managers could sign players from those teams and then play another chip in Gameweek 37 to maximise points returns.

The three other chips are also ideal to play around the Double Gameweeks.

The Bench Boost, in particular, can have a big impact when used after the second Wildcard.

This chip allows the players on your bench to score points and, by using it around a Double Gameweek, you can build a squad of 15 players who each have two fixtures.

This chip can be taken once per season and allows for unlimited transfers in a single Gameweek. The 15-man squad of the Gameweek before then returns for the next deadline.

But as well as being good for Double Gameweeks, it can also be kept to deal with postponements.

Last season, for example, there were only four matches in Gameweek 31.

Using the Free Hit chip was perfect for such a scenario, allowing managers to tailor their squads to the reduced schedule.

Yet going against these popular tactics made all the difference to reigning FPL champion, Yusuf Sheikh.

After studying his rivals' squads, he went into Gameweek 38 as the only manager in the top 10 with a chip left to play: his Triple Captain chip.

With this chip your captain's points are trebled, instead of doubled, and it is most often used in Double Gameweeks when a big-name player has two favourable fixtures.

Yusuf decided to play it on Mohamed Salah (£13.0m) for Liverpool’s home match with Brighton & Hove Albion in Gameweek 38.

Salah's goal and assist in the match helped him steal a late march on his rivals and secure the No 1 spot. It shows that sometimes taking a risk can pay off.