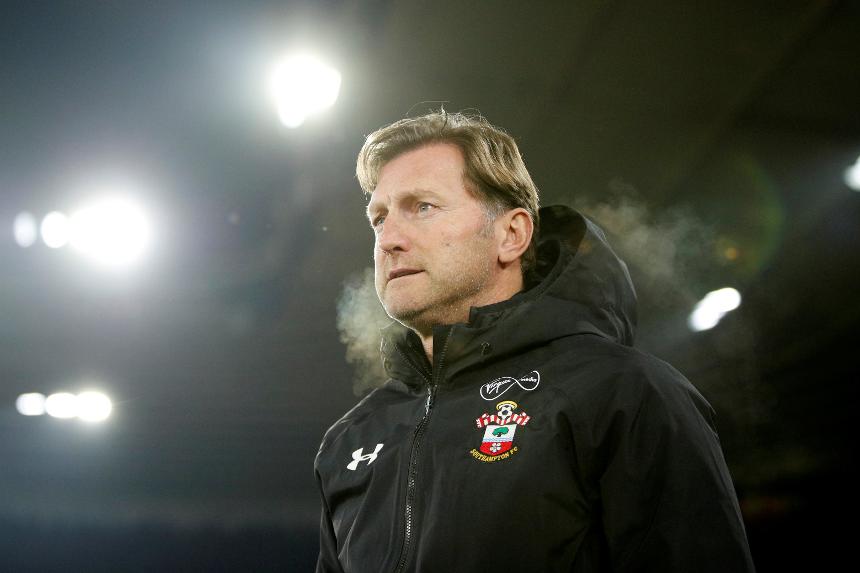 Southampton are seeking to win their third consecutive Premier League match for the first time since 2015/16, while Crystal Palace are looking for their first win in three.

Southampton full-back Matt Targett (knee) should be available to play, although the match may come too soon for Ryan Bertand.

Palace have all of their goalkeepers fit again after Vicente Guaita and Wayne Hennessey recovered from respective calf and thigh injuries.

Roy Hodgson can also call upon strikers Connor Wickham and Christian Benteke (both knee) after lengthy spells on the sidelines, but Pape Souare (shoulder) is out.

Southampton have only won more Premier League matches against Newcastle, 15, than they have against Crystal Palace, 12.

Crystal Palace are looking to win back-to-back top-flight away matches against Southampton for the first time.

Fifty-nine per cent of Southampton’s 22 points this season have come in their eight matches under manager Ralph Hasenhüttl (W4 D1 L3).

Palace average 1.4 goals-per-match away from home in PL matches this season, which is the eighth highest figure in the division. Indeed, the Eagles have scored 10 goals in their last four league matches on the road.