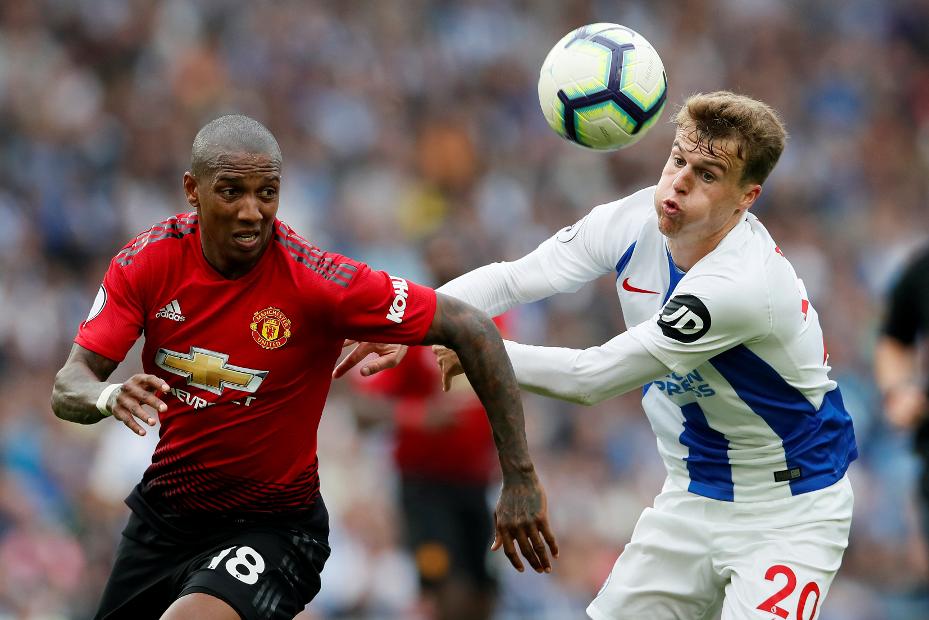 Manchester United are looking for their sixth straight Premier League victory as they entertain Brighton & Hove Albion, who are aiming to respond after their 1-0 home loss to Liverpool.

Man Utd's Eric Bailly is available for selection following his three-match ban, however Marcus Rojo is still out injured and Marouane Fellaini (calf) has been ruled out.

It is hoped though that Alexis Sanchez (thigh) could return after training this week.

Brighton will be without Bernardo (hamstring) and Jose Izquierdo (knee), while Yves Bissouma (hip) is a doubt.

Paul Pogba can become only the second United player to score at least twice in three consecutive PL home matches, after Cristiano Ronaldo.

Brighton & Hove Albion have won their last two PL matches against Man Utd, having triumphed just once in the previous 18 meetings in all competitions.

The Seagulls are looking for their first PL away point against one of last season's top-six sides, at the ninth attempt.