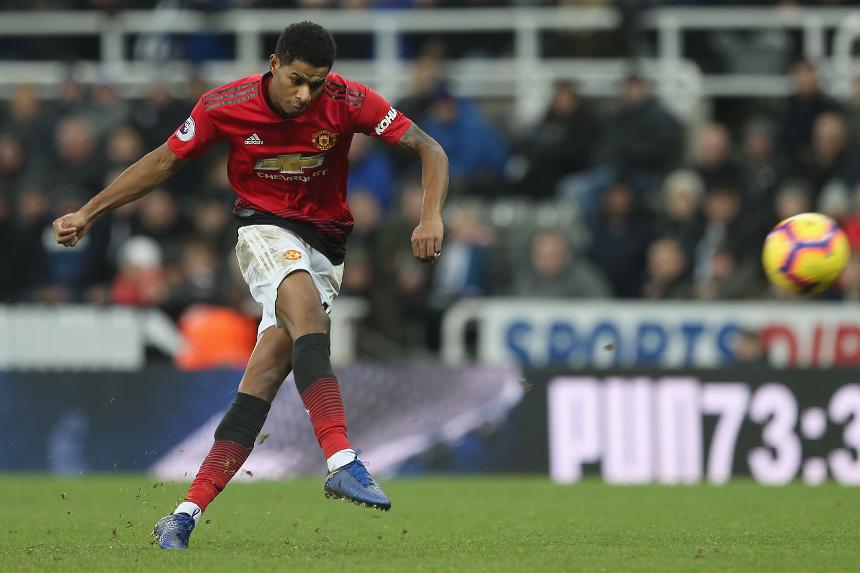 The popularity of Marcus Rashford (£7.3m) in Fantasy Premier League continues to grow for Sunday's trip to Tottenham Hotspur.

The Manchester United striker is the most-bought player in Gameweek 22, earning more than 205,000 new owners.

The AFC Bournemouth forward is a doubt for their trip to Everton, along with his team-mate Ryan Fraser (£6.1m).

And Wilson’s upcoming schedule could persuade more of his 29.3 per cent owners to seek alternatives.

AFC Bournemouth will face seven of the top 11 sides over the next eight Gameweeks.

Rashford has a very favourable schedule with five of Man Utd’s seven matches between Gameweeks 23 and 29 scoring just two in the Fixture Difficulty Rankings (FDR).

Should he secure his starting place ahead of Romelu Lukaku (£10.7m), Rashford can become the go-to mid-price forward for FPL managers.