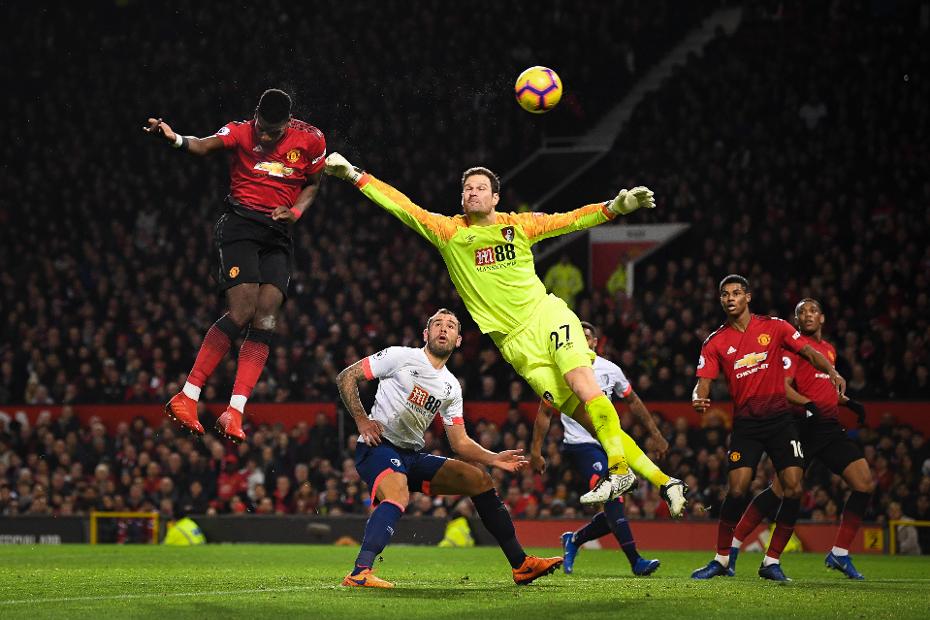 How Solskjaer plans to teach our forwards External Link

Pogba converted a Marcus Rashford cross five minutes in before powering a header past Asmir Begovic on 33 minutes, his fourth goal in three matches under Ole Gunnar Solskjaer.

Rashford extended United's lead at the back post before Nathan Ake pulled a goal back in first-half stoppage time.

Substitute Romelu Lukaku added the fourth with 18 minutes to play before Pogba was denied his hat-trick by the fingertips of Begovic and a post.

United played the last 11 minutes with 10 men after Eric Bailly was shown a straight red card for a foul on Ryan Fraser.

The win means United end 2018 in sixth place with 35 points, three behind Arsenal, whilst AFC Bournemouth remain 12th on 26.