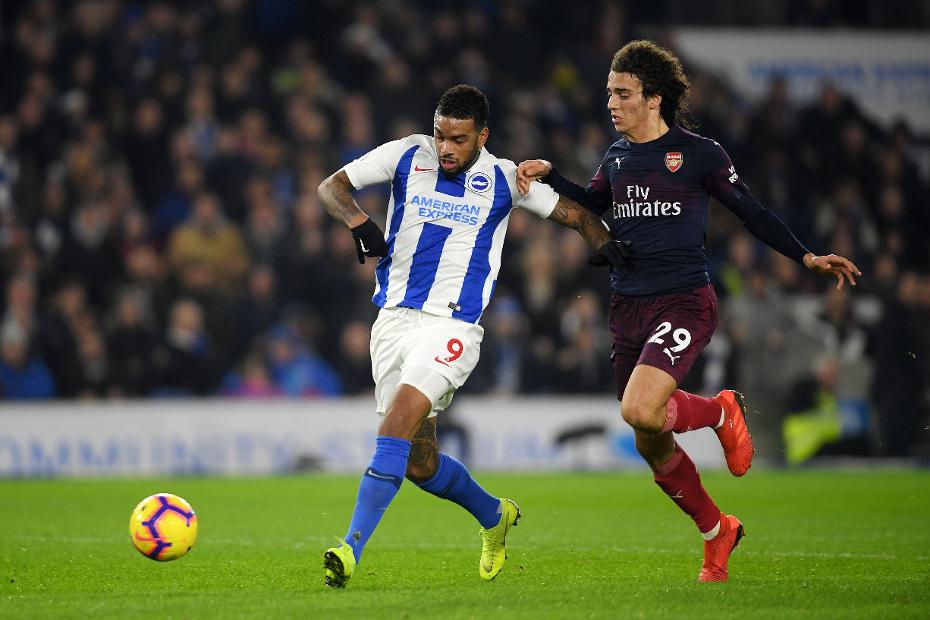 Pierre-Emerick Aubameyang gave Arsenal a promising start, curling past Mat Ryan and into the far corner on seven minutes.

Aubameyang, the league's top scorer, might have scored his 14th PL goal on the half-hour mark, only to be denied by Ryan when through on goal.

Jurgen Locadia made him rue that opportunity, rounding off a swift counter-attack to draw Brighton level five minutes later.

The Seagulls had the better of the second-half chances, with Davy Propper heading just wide and Solly March lobbing over with Bernd Leno out of his goal.