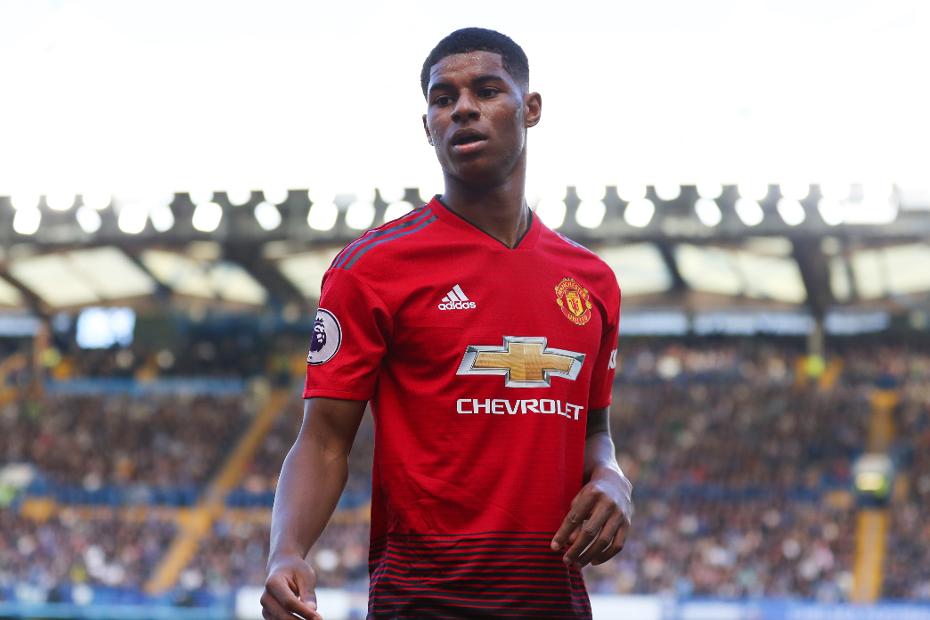 FPL Show: Put your faith in Sterling
GW18 Captains: Bounce back for Aubameyang?
Final day to register for ePremier League

Interest in Marcus Rashford (£6.9m) is growing for Gameweek 18 in Fantasy Premier League.

The Manchester United forward is the second most-bought player over the last 24 hours, earning more than 41,000 new owners.

Rashford travels to Cardiff City in fine form, producing one goal and four assists in the last four Gameweeks.

Indeed, no player has bettered his seven shots on target in that period.

Rashford is expected to lead the line against Neil Warnock's side, with Romelu Lukaku (£10.7m) due to miss out for personal reasons.

FPL managers will be keeping a close eye on Man Utd following the appointment of Ole Gunnar Solskjaer as caretaker manager.

The Norwegian's tactics and teamsheets can bring United's key attackers into consideration for their very favourable run of opponents.

According to the Fixture Difficulty Rankings (FDR), eight of their 12 matches between Gameweeks 18 to 29 score only two.

That hands Rashford and his team-mates the chance to deliver big points in Fantasy over the winter and beyond.