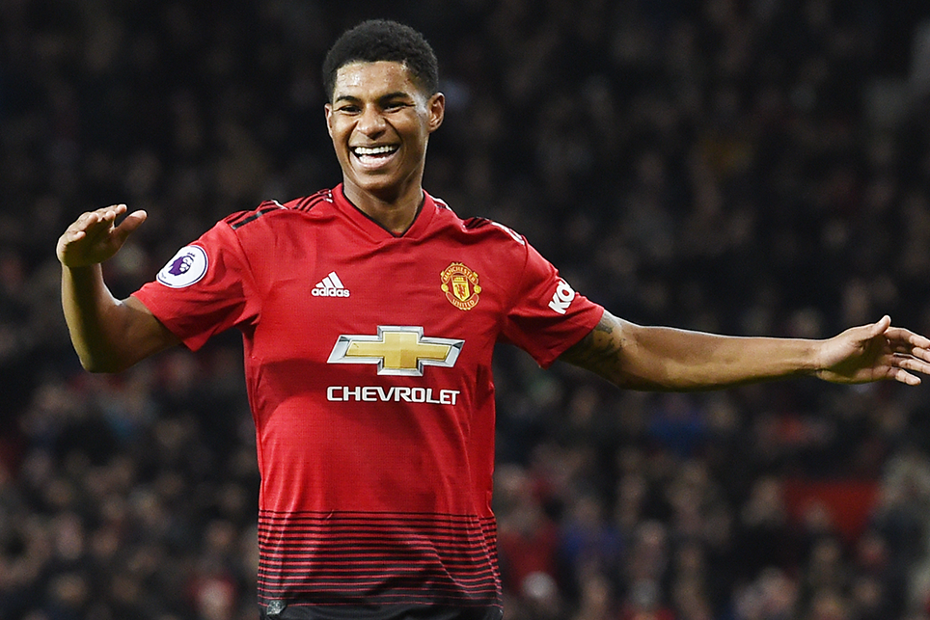 FPL Draft: How to do player trading
FPL Draft: What you need to know
Final day to register for ePremier League

The forward is one of a number of Manchester United players who could be given a new lease of life under Ole Gunnar Solskjaer. Rashford has hinted at an upturn in form in recent weeks, too, with one goal and four assists in his last four appearances.

The Arsenal midfielder had a breakout match against Southampton with a brace and has been playing regularly in place of Mesut Ozil. Although it is uncertain whether he will remain a starter, Mkhitaryan has enough upside that he is surely worth acquiring if he is available in your league.

The forward returned from injury with two goals to help Southampton end Arsenal's unbeaten run last weekend. When fit, Ings has been incredibly efficient this season, with six goals and an assist in 12 Gameweek appearances.

The Saints' left-back has upped his creativity since the arrival of new manager, Ralph Hasenhuttl. Targett has produced seven key passes in the last two Gameweeks, joint-top among all players in FPL.

The West Ham United midfielder has been on fire recently, with 35 points over his past four matches. Snodgrass has four favourable upcoming fixtures to continue that fine form.