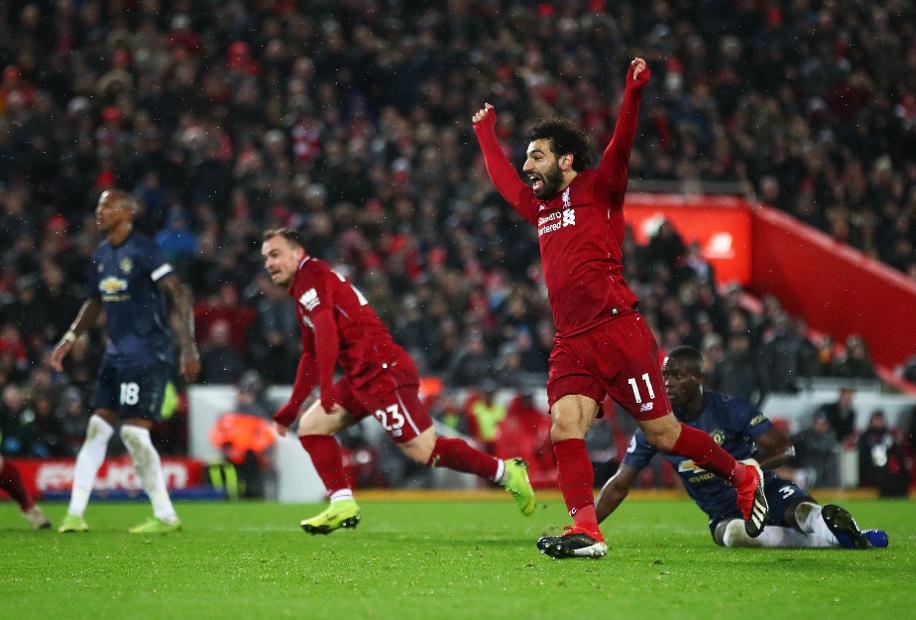 Omens are good for Reds if they win at Wolves, plus all the most compelling stats for Matchweek 18

Ahead of the Premier League's Matchweek 18 fixtures, here are the standout facts about each match.

For more detailed stats and full head-to-head records, click on the fixtures.

If Liverpool win they are guaranteed to be top of the table on Christmas Day. Each of the last four sides to lead the PL on 25 December have gone on to win the title, though Liverpool themselves were the last side to fail to do so in 2013/14.

Pierre-Emerick Aubameyang has been directly involved in 17 goals in his 16 PL home matches with 12 goals and five assists, including two goals and an assist against Burnley last season.

AFC Bournemouth striker Callum Wilson has found the back of the net in each of his last two league appearances against Brighton, once in the Premier League in January 2018 and once in the Championship in April 2015.

Salomon Rondon has been involved in five of Newcastle's last seven PL goals, scoring four times and providing one assist.

West Ham are looking to win five Premier League matches in a row for the first time since February 2006.

Of the 31 players with at least five PL goals this season, Romelu Lukaku has scored the highest percentage of them away from home.

His five strikes on the road out of six works out as 83 per cent of his goals.