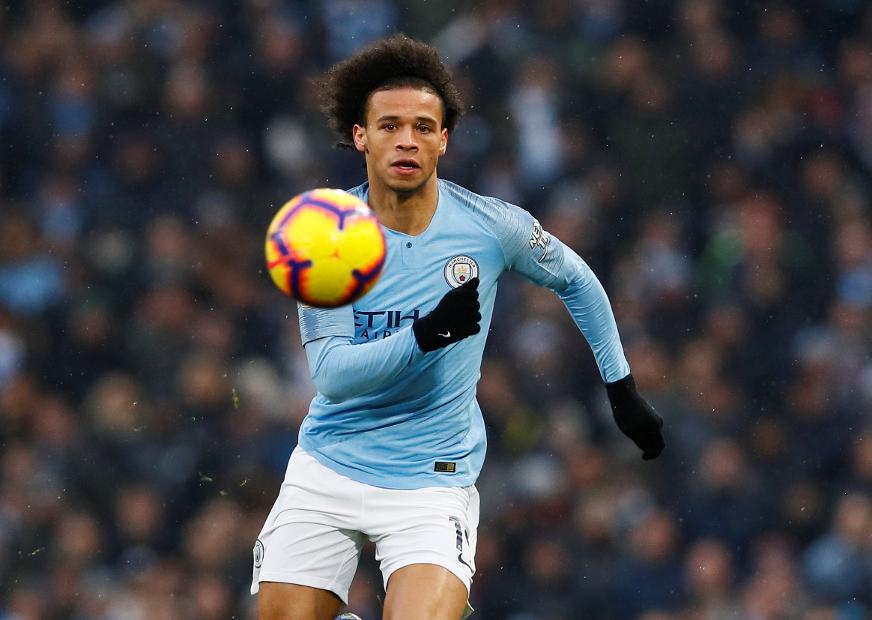 Two assists by Leroy Sane (£9.6m) in Manchester City's win over Everton on Saturday have made a big impact in Fantasy Premier League.

The winger's 10-point haul in Gameweek 17 has taken him to fourth spot among FPL midfielders.

His rise up the rankings has also caught the eye of Fantasy managers ahead of City's home match with Crystal Palace.

Sane is the most-bought player for Gameweek 18 so far, earning more than 63,000 new owners.

His total of 92 points is all the more impressive when you consider that he started only four of the first 10 Gameweeks.

His recent run of form has been helped by the absence of Benjamin Mendy (£6.2m).

When fit, Mendy has started nine Gameweeks at left-back for City.

Notably, Sane started only two of those nine matches, with his other eight starts coming when the Frenchman has been injured.

Sane's 15.6 per cent ownership looks set to increase further, with Mendy expected to be out until early February.

That can allow the German to secure his role in the starting XI for a favourable schedule up until the end of January.

According to the Fixture Difficulty Rankings (FDR), only one of his next seven opponents scores more than three.

That gives Sane the platform to continue delivering goals and assists down the Man City left.