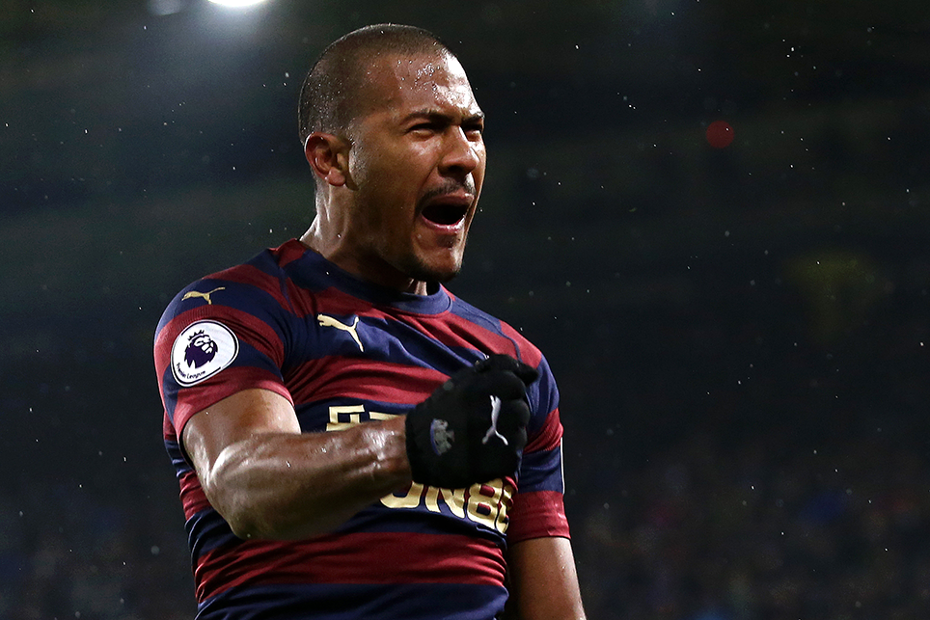 Could Newcastle striker be a cut-price option for your forward line in Fantasy?

Following the nine-point haul for Wolverhampton Wanderers striker Raul Jimenez (£6.2m) at the weekend, cut-price forwards are in demand in Fantasy Premier League.

But which one to go for? The FPL Experts have their say.

Lee Bonfield (@FPLFamily): I'm employing Jimenez and Chicharito (£6.4m) up front alongside Pierre-Emerick Aubameyang (£11.5m). Of the three, it's the Arsenal man I'm considering moving on. I really like the idea of owning Callum Wilson (£6.9m) once AFC Bournemouth's fixtures ease up in January. That will allow me to add more heavy hitters to my midfield such as Eden Hazard (£11.0m) and Leroy Sane (£9.6m).

Mark McGettigan (@FPLGeneral): I was a Danny Ings (£5.4m) owner earlier in the season and he could be coming back in this week after an impressive two-goal display against Arsenal. Aleksandar Mitrovic (£6.7m) is already on the chopping block after only one Gameweek in my team. He was starved of service in the loss to West Ham United.

Simon March (@MarchSimon): Just when it looked like Jimenez was about to become the runaway cut-price forward of choice, Salomon Rondon (£5.8m) may have turned heads with attacking returns in his past three matches. Priced at only £5.4m, Ings could also be a smart choice with two good fixtures to come and a good run from Gameweek 22 onwards.

James Egersdorff (@JEgersdorff): It's in midfield where I am targeting value. I've made the budget-friendly acquisition of Robert Snodgrass (£5.4m) as a cheaper alternative to Felipe Anderson (£7.4m) and have been rewarded with two goals in two matches. Snodgrass had attacking returns in each of the last four Gameweeks and his fixtures are very favourable.

Sam Bonfield (@FPLFamily): Jimenez is the obvious, and in many ways sensible, pick. However, with the premium strikers not living up to their Fantasy price tags, two mid-price picks seems a good decision. For me, Rondon at home to Fulham in Gameweek 18 looks a fantastic option, while Chicharito is another great value pick.

Holly Shand (@FFCommunity_): I own Jimenez, who seems to be the best value in this bracket and most consistent. Wilson should return to form in the coming weeks. Chicharito has to be considered with West Ham's form, but Andy Carroll (£5.4m) and, when fit, Marko Arnautovic (£6.9m) will hinder his minutes.